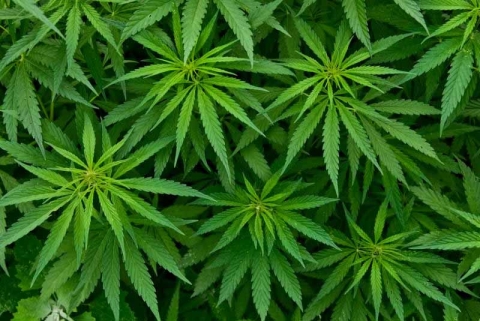 A petition for medical marijuana is enacted in Oklahoma. (file photo)

OKLAHOMA CITY (AP) — A former Democratic state legislator who ran for governor in 2014 is spearheading an effort to let Oklahomans vote on whether to allow the use of marijuana for medicinal purposes.

Former state Rep. Joe Dorman is a board member of the group Oklahomans for Health, which filed an initiative petition on Monday to begin gathering signatures to place the proposal on the ballot in November.

The group will have 90 days to gather about 66,000 signatures from registered voters to get the proposal on the ballot. If approved by a majority of voters, doctors in Oklahoma could recommend patients for a medical marijuana license.

SEAN MURPHY, Associated Press. Copyright 2016 The Associated Press.
All rights reserved. This material may not be published, broadcast, rewritten or redistributed.
The Gayly - 4/11/2016 @ 3:55 p.m. CST