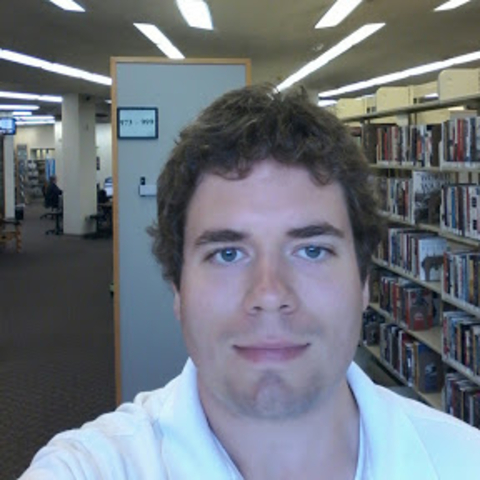 (5/25/2018 UPDATED STORY ABOUT ALEX TILGHMAN INTERVIEW WITH THE GAYLY:
http://www.gayly.com/okc-shooter-interviewed-gayly-january)

The Gayly  is continuing the coverage of a man driven to warn Oklahoma City of "demons in cloned transexual bodies."

Alex, aka Yahweh Rules2 on YouTube, is responsible for posting hundreds of flyers in the Oklahoma City area. 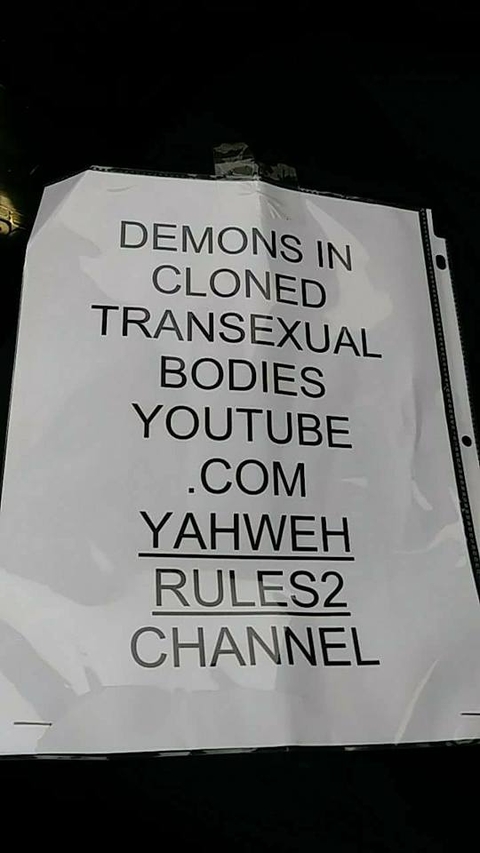 The Gayly spoke with Alex, the man responsible for the flyers in an exclusive interview.

The Gayly: "I'd like to get started by getting your perspective on your mission, so I can gather a better understanding of your goals. I've seen your flyers and car driving around, what do you hope to gain from posting your message around OKC?﻿"

Alex: "Trying to reach as many people as possible. I am trying to find real people out there, everywhere I go, there is nothing but fake people. I know my channel is rubbish right now, can't make good vids atm because I'm in a bad situation atm, in the near future I will be able to make some awsome vids and improve my channel. Getting the truth out is all that matters.﻿"

The Gayly: "I don't understand what message you are trying to convey. Could you explain it?"

Alex: "Well pretty much the entire population are transexual clones or robotoids. Satan turns men into women and women into men, it's hard to know unless you are aware of it. Men and women have different characteristics, men have more of a brow bone, wider square jaw, women have sloping shoulders and pointed chins and smaller ears. Women also have smaller eyes. So basically someone who is a man has the skeletal system of a female, he still has a penis and balls, same thing for a woman but the opposite. Thats why u see so many feminine men and masculine women." 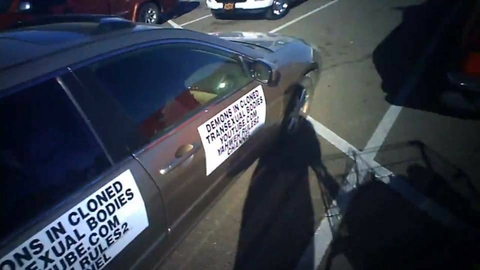 Alex: "Also god doesnt make junk, all ugly people are fake, same goes for retards, retards are a mockery of gods creation, same with deformed people, etc. The vessels are inhabited by demons. Most the population was never real because for thousands of years real people have been cloned and replaced by a demon. People get cloned from doing bad things, the devil tempts them to do bad. Also not having a relationship with God gets u cloned too."

Alex: "People think you go to hell when you die but satan has other plans. A demon watches someone their whole and knows everything about them and pretends to be them. I'm giving u the original story, I've gotten deeper into this and there are no demons, only empty bodies that are controlled by the devil, we live in a matrix and satan is like a super computer that can control everything, people and animals. The only thing of God is real people. All this shit is proven on my channel, it would be funny if all this was bullshit but it's not.﻿"

The Gayly: "So, if I understand you correctly. The devil is responsible for the transgender community?﻿"

Alex: "Yes, I doubt there is a real person that is a tranny. But I'm not focusing on trannies, regular men and women are trannies. I checked out the gayly and saw the article on me, lol. I promise u I'm not dangerous, haha."

The Gayly: "From our perspective, it seems as though you are targeting the trans community with your flyers and videos on Youtube. Correct me if I'm wrong, but it appears as though you are comparing a transgender person to a demon.﻿"

Alex: "I'm actually not even talking about trannies, I'm calling regular men and women trannies. But yes the regular trannies are demons aswell.﻿"

The Gayly spoke with OKCPD this morning regarding the flyers.

Residents are encouraged not to engage with the Alex directly.

With mental health services in short supply in Oklahoma, discussing the once taboo topic is now more important than ever.

To quote Sara Cunningham, local LGBT+ advocate, "Mental illness is not a choice. It requires treatment."