Fish in the sea 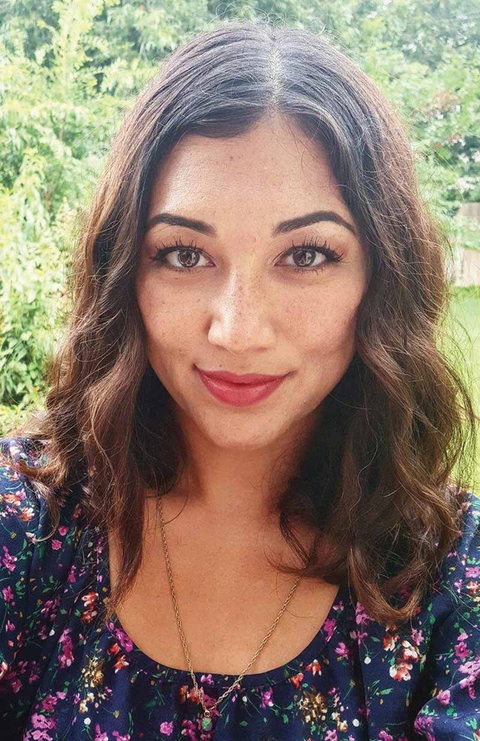 by Marilyn Thornton
Special to The Gayly

I’ve been sexually involved with women since I was around the age of 15. I’m not sure when I knew I was sexually attracted to the same sex, and my sexual journey has grown since then. The terminology available today is more comprehensive than what I knew growing up.

The advocacy for inclusivity has been more of a headline than it has in the past. Sexuality seems to be less of a taboo topic. Therefore, people are exploring their sexuality, and some are discovering they’re bisexual.

Breaking down the word bisexual, you have bi meaning “two”, which refers to cisgender men and women. Delving further into related sexual terms are the words pansexual, polysexual, omnisexual and ambisexual.

Pan and omni mean “all”, poly means “many”, and ambi refers to ambiguity. These terms encompass bisexuality, not exclude it. I identify as pansexual. I also can say I’m bisexual. Pansexual doesn’t shun bisexuals or the term. It’s like how I’m a feminist, but more specifically I’m an intersectional feminist.

My intent is to not alienate those who are transgender, transsexual, gender fluid or non-binary. By no means would I associate someone who used the term bisexual to be a person who isn’t being inclusive. I’m merely actively advocating through my own use of the term pansexual.

Finding the perfect word to describe yourself is like solidifying an identity. My sexual encounters have included women and men, not exclusively cis; but I’ve only had romantic relationships with cis men. I used to think I couldn’t see myself having a romantic relationship with a woman, which is being heteroromantic.

Recently I’ve found words to describe what I used to feel and what I feel now. Now, I feel like I could be romantically involved with a woman. Heteroflexible means you are bisexual but lean towards the opposite sex. Homoflexible is the same, except the same sex. Those terms may not accurately describe you, though.

That’s where the fluidity comes in. Fluid means you have a fluctuating sexual preference. Your sexuality doesn’t have to be rigid. I would consider myself fluid.

An important note: being bisexual, pansexual, omnisexual or any of the above mentioned terms does not mean the person also participates in non-monogamy. Just like those that are any of those terms does not equate to being attracted to everyone. Preferences still exist.

I don’t pursue my friends unless my friend shows interest and even then I may not like them in that way. Having all the fish to choose (to use the “many fish in the sea” metaphor), does not mean you have been with a lot of fish. Having more options does not erase the intensity of your sexual desire. A bisexual person could be a virgin, have had few partners or have had many.

I have discovered I can feel a romantic connection with women, although so far only mild – but that could possibly grow. I’m still learning and growing in my sexuality, and I’m enjoying every minute of it. Discovering yourself can be a wonderful experience.

Your sexuality doesn’t have to define you, but it can become a part of your personality that may change or be innate. My hope in what I say is that you may find a term to help identify yourself or at least shed some light on the complex world of sexuality. I’m still a person you can call bisexual. I just use a different term.

Marilyn Thornton resides in Oklahoma City with her boyfriend, daughter and their cat. She works as a radio system administrator and enjoys role-playing tabletop/board games, makeup and reading in her free time.