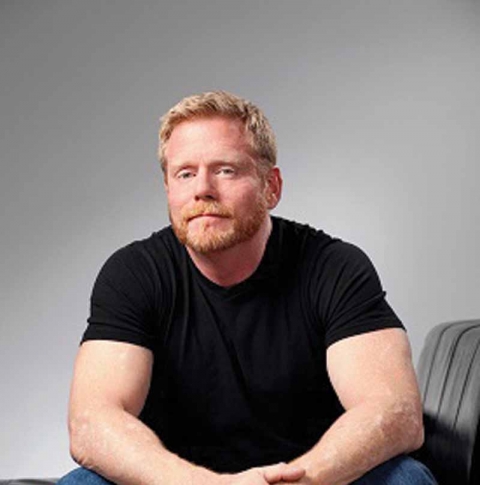 Sometimes it’s helpful to get back to basics, and there is no more basic, effective tool to fight the HIV epidemic than to encourage testing. How long has it been for you, my friend? Here are five important facts about HIV testing that I hope will convince you to get busy and get tested - again.

1. You could be HIV positive and not even know it.

According to the Centers for Disease Control (CDC), one in eight people with HIV in this country don’t know they have it. Some estimates are higher. With 50,000 brand new infections every year in the United States, it is absolutely crucial that you know your status.

2. Knowing your status is one of the very best ways to stop the epidemic from growing.

No matter your HIV test results, taking the test means you are already doing your part to protect yourself and others. If you test negative, you will know you haven’t put anyone at risk – and it will probably encourage you to keep making smart decisions.

It might also be the wake-up call you need to re-assess your risks or to consider pre-exposure prophylaxis (PrEP), a medication proven to greatly lower your chances of becoming infected.

If you test positive, you can take advantage of a variety of medications (with fewer pills and side effects than ever) that can reduce the virus in your body to undetectable levels. Science has proven that people with HIV who have an undetectable viral load are not transmitting HIV to their partners. Getting people with HIV to undetectable levels is a huge factor in slowing the epidemic - not to mention keeping your own body healthy and ready for more action.

Yes, getting testing can be scary. But so is having HIV and not treating it. Ask any gay friend who survived the 1980’s, when there weren’t effective medications. It wasn’t pretty.

3. An old HIV test result is even worse than an outdated Grindr photo.

When was your last test, and how many risky things - unprotected sex, drug or alcohol use, wild nights out - have you done since then? Being confident of your status is about being consistent.

The CDC recommends an HIV test for everyone between the ages of 13 and 64 as part of routine health care. For those at higher risk - that would be gay men like me and those with drug addiction histories - a test at least twice a year is recommended, especially if your bedroom dance card has been full or you’ve been partying.

4. Getting tested is easier than ever, and you have plenty of choices.

Boys, do you have options. Choose one and get ‘er done:

5. Everyone can make a difference. We can stop HIV together.

Offer to go with a buddy to support him emotionally as he gets his results. Get tested alongside that sexy beast you’ve been seeing. Ask friends about the last time they took the test.

Mark S. King is an award winning blogger, author, and HIV/AIDS advocate who has been involved in HIV causes since testing positive in 1985. His blog, “My Fabulous Disease,” was awarded the National Lesbian and Gay Journalist Association’s first “Excellence in Blogging” honor in 2014, and was nominated for a 2015 GLAAD Media Award. In 2015, HIV Equal named King one of “13 Legendary Activists in the Fight Against HIV.”