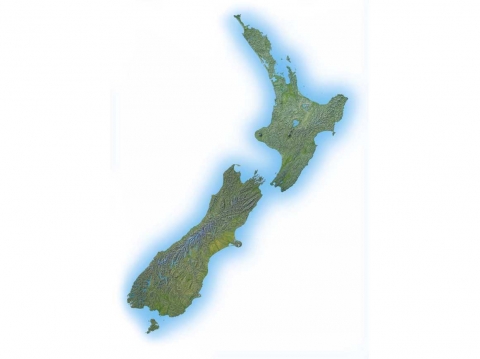 A gay couple stranded in Mexico with their "triplings" raise money to return home. File photo.

A gay New Zealand couple stranded in Mexico with their "triplings" are raising money to return home.

Triplings are three babies born from the sperm of one man and one egg donor, but are carried by different surrogates, The Guardian said. In this case there were two surrogate mothers and three of the four implanted embryos were successful.

Grace Nixon, a friend of the men, has set up a givealittle.co.nz page saying the couple need funds because one of the babies had medical complications after birth and required hospital care costing the couple NZ$118,132 (£56,000).

GayNZ reports the men say they have spent four years saving to pay for bringing the children into the world and believe the adoption agency they were going through have abandoned them.

"We have spent every cent we have left to bring these 3 beautiful Kiwi babies into the world. We now need to get ourselves and the 3 babies out of this dangerous country and back to the safety of New Zealand,” they wrote in an online plea for help.

"It's very hard to hold my head up in a situation where I fight for the underdog and now I need other people to support me."

One of the babies was born premature and required hospital care costing the couple $118,132 and leaving them in debt, which they are fundraising to pay off. Other costs include travel to the capital to obtain passports for the babies, and DNA tests.

Mexico was recently banned international surrogacy for homosexual couples, but the surrogates were pregnant before this law passed.