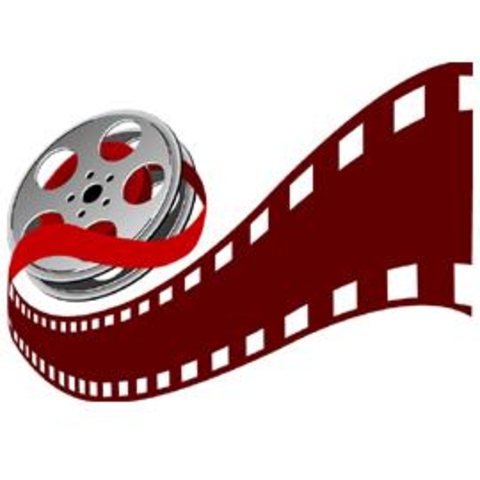 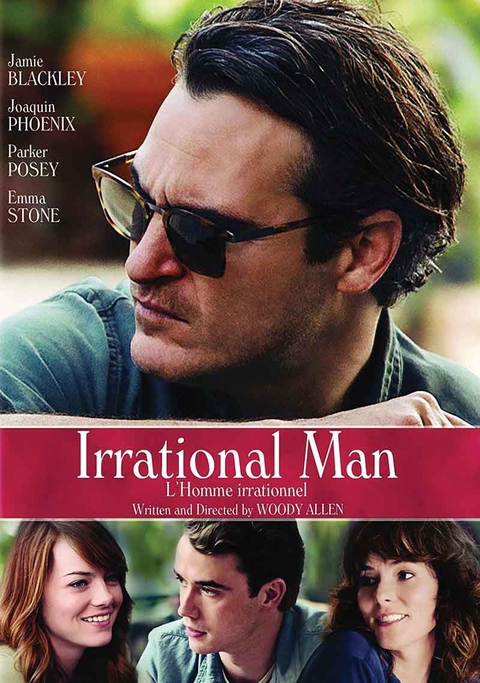 Irrational Man: Woody Allen has played around, before this film, with his obsession for philosophical themes from Dostoyevsky dilemmas to moral cul-de-sacs. You can easily see that in his Crimes & Misdemeanors, Match Point and Cassandra's Dream.

This thoughtfully cynical film features the ever-interesting Joaquin Phoenix as a brooding university professor with severe ennui. He becomes sexually involved with a needy teacher (Parker Posey), as well as one of his more brilliant young students (Emma Stone). His existential depression and crisis lead him down the path where traditional boundaries of good and evil may not actually apply. Exceptional people may also be entitled to commit a “conscionable murder” with the philosophical veneer that it improves civilization.

No matter the rationalization, does that act lead to continuing changes in the psyche of the actor to the extremes of selfishness and more self-serving acts? As might be expected, there is biting humor tinged with darkness throughout. The viewer can't help but see a discomforting interplay of elements here from Allen's personal life, but that just adds to the meditative experience. 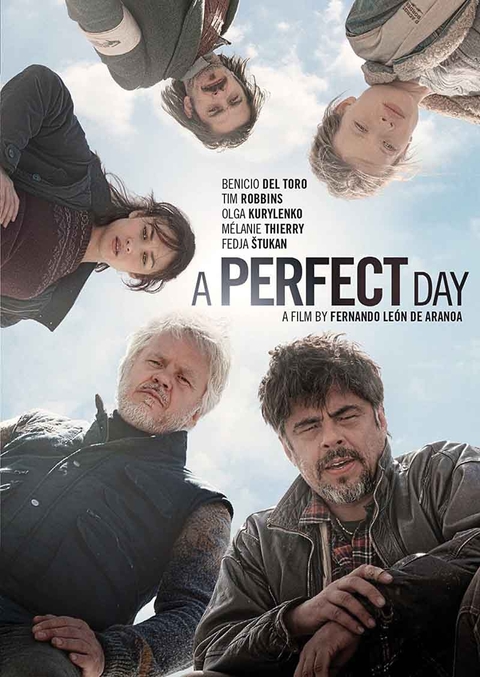 A Perfect Day: This offbeat film allows us to view a select unit of male and female rescue workers waging peace in the midst of a combat zone. It’s in the Balkans in 1995 during a 24-hour period. Their immediate problem is removing a body from a well so the surrounding residents can have uncontaminated drinking water.

They travel around the war-torn countryside to find enough rope to solve the task. These are just a few of the metaphors cleverly used among many about the weirdness of wars and the work somebody needs to do, although the ironic ending may challenge even that notion.

What is remarkably worthwhile is the cast featuring Benicio Del Toro as the usually calm group leader and a mischievously irreverent Tim Robbins as a seen-it-all humanitarian with a fast mouth. The choice of songs used in the soundtrack is no less than perfect.

I recall a Star Trek episode where Captain Kirk comments how brave another Vulcan (Surak) is in the face of violence when Mr. Spock replies, "Men of peace usually are, Captain."

Such a perspective of war is not featured often enough. This little gem of a dark comedy-drama has been overlooked far too much.