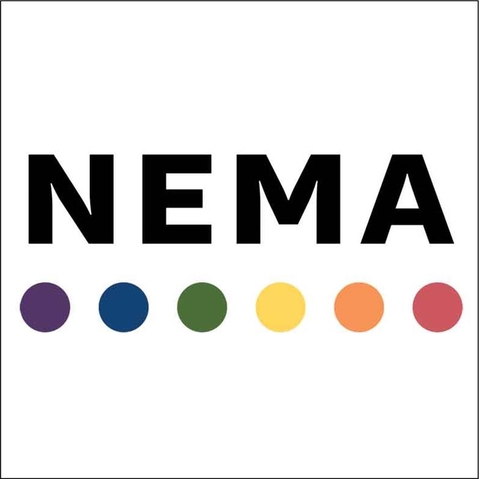 NEMA will serve the content demands of the LGBTQ markets by delivering relevant, personal and authentic content.

The Gayly newspaper, the largest LGBTQ newspaper in the South Central region, is announcing a strategic partnership with the National Equality Media Association (NEMA), the only nonprofit serving the thriving community of LGBTQ media outlets.

The alliance allows The Gayly to partner with LGBTQ newspapers from across the United States to form a larger buying power for major advertisers. Brands can better reach an LGBTQ community experiencing rapid growth via population and economics.

According to Bloomberg, LGBTQ adults in the U.S. spent nearly $1 trillion in 2015 - a figure that has risen consistently the past three years.

“The Gayly is ready for the power of this partnership,” said Robin Dorner, The Gayly editor in chief. “It will help us build across different media companies to strengthen our reach to the national audience and spread the message of the LGBTQ influence on a common front out into the nation.

“We have never been more in sync and committed to this partnership.”

NEMA will also serve the content demands of the LGBTQ markets by delivering relevant, personal and authentic content through traditional print media as well as in integrated digital and social media.

The group carefully selected and brought in Motivate, the leading specialized media partner in the United States.

“The LGBTQ community is a must have for marketers. The community has buying power and essentially speaks its own language, being centralized in media that authentically represents the market, whether we’re talking LGBTQ print, social influencers, or digital,” Motivate Founder and CEO Trevor Hansen said. “NEMA is the voice of the community. Their unique and primary relationship helps Motivate and clients connect authentically at scale.”

“Motivate represents a diverse set of cultures and demographics,” NEMA President and Co-chair Jerry Cunningham said. “Out of all of the media partners out there that NEMA could have aligned with, Motivate is, hands down, the smartest choice.”

“Motivate is excited to partner with NEMA,” Hansen said. “With our commitment to research insights and authentic media activation, this partnership will bring both parties the combined strength of unparalleled relevance with best-in-class capabilities.”

Formed in 2015, NEMA is the nation’s only nonprofit organization dedicated to supporting LGBTQ media outlets. NEMA provides support for outlets that cover national and local LGBTQ issues, as well as opinion, arts and culture, sports and entertainment.