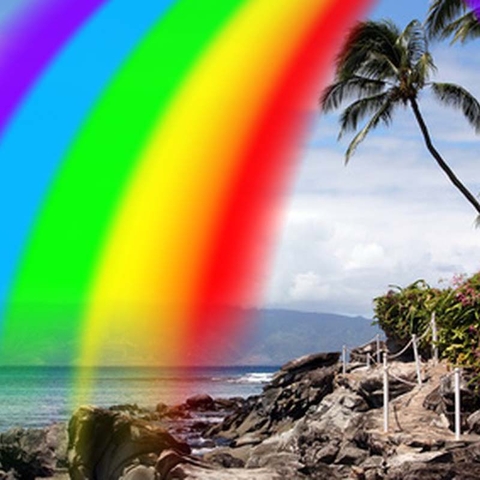 Hawaii's new Title IX law is the first in the nation to include protection for LGBTQ+ students.

"What we're seeing is a continuation of exiting Hawaii policy to make sure that when they go to school, they're entitled to a welcoming and nurturing environment that's free from discrimination," Mandy Fernandes, ACLU of Hawaii, said.

Title IX was co-authored by Hawaii's Patsy Mink. It originally protected female athletes on the field and in the classroom. Activists say this addition is a positive step forward in expanding rights in educational programs.

"The reason why this is important because we want to make sure our students are protected regardless of their sex, including sexual orientation and gender identity," Fernandes said.

Non-profits like the American Civil Liberties Union say President Donald Trump's administration pushed back the enforcement guidelines so it applauds the state's decision to strengthen the regulation.

"We made sure no matter who's in the oval office. We have those protections at the state level to make sure all students are being treated fairly and equitably," Fernandes said.

This move was made possible when Governor David Ige signed a House Bill into law back in 2018 but the LGBTQ addition didn't go into effect until this year. Organizations like the AAUW believes the work to fight for MORE equality is not over.

"The law is there and it's in effect but the mechanism to enforce it is kinda not there so the courts will have to find their way through if there is a case," Amy Monk, AAUW Hawaii, said.

The group hopes enforcement guidelines will be introduced in the upcoming legislative session.

"We want to teach teachers on how to intervene in cases of bullying. It's almost like bystander training," Monk said.

Other ideas include asking the state's education department to come up with a report with findings on bullying or harassment incidents that happen at schools.