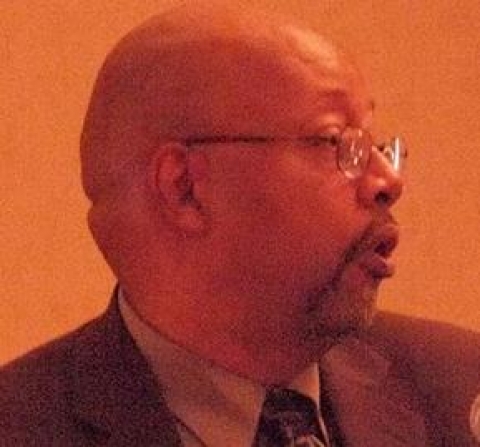 Your right to swing your fist ends where my nose begins.

That bit of live and let live wisdom, usually attributed – some say misattributed – to Oliver Wendell Holmes, provides a useful framework for considering a high profile case argued before the Supreme Court last week. The Affordable Care Act requires businesses, if they provide health insurance for their employees, to include contraceptive care in that coverage.

Hobby Lobby, a chain of arts and crafts stores, and Conestoga Wood Specialties, a cabinet maker, say doing so would require them to violate their religious beliefs. Both argue – erroneously, according to medical experts – that drugs and devices sanctioned by the FDA for contraception actually induce abortions.

This is only the latest of a series of incidents in recent years in which it has been argued that religious conscience ought to give people and businesses exemption from providing ordinary and customary services to the general public.

In 2005, pharmacists in a number of states refused to fill prescriptions for women seeking contraception. Some specifically declined to serve unmarried women; some confiscated the prescriptions and would not give them back. They cited religious conscience.

In 2007, Muslim cab drivers in Minneapolis-St. Paul fought for the right to reject passengers carrying alcohol or being assisted by seeing-eye dogs. They cited religious conscience.

This year, legislators in Arizona, Kansas and other states tried or are trying to pass laws allowing businesses to refuse service to gay men and lesbians. They cite religious conscience.

Now there is this. And the crazy part? The companies do not even have to offer their employees medical insurance. Under the ACA, they could opt out and allow workers to buy their own insurance from an exchange. Instead, they have gone before the top court, arguing religious conscience.

And court watchers say the justices – or at least the conservative wing – gave that argument a sympathetic hearing in last week’s session. That is an ominous sign.

There is nothing wrong with religious conscience, with saying there are things that, as a matter of faith, you will not do. If a cabbie does not wish to drink alcohol or own a dog, that’s his business. If some state legislator does not wish to be involved in a same-sex relationship, that’s her prerogative. If a Hobby Lobby executive has no interest in contraceptive care, good for her.

But they do not get to make those decisions for everybody else.

One hopes the Supremes get that. Because slopes do not get much slipperier than this one. If we carve out an exemption for businesses claiming religious conscience to refuse services, where does it end? What happens when some corporation claims its religious scruples prevent it from hiring women or people of other faiths – or of no faith – or from paying for health care that includes vaccinations or blood transfusion?

There is something intrusive and even faintly Talibanesque about the idea of religious values shared by some of us being imposed on thousands of us because of where they happen to work. An employee owes an employer an honest day’s work. She owes it to the company to represent it to the best of her ability. She does not owe it veto power over her most intimate medical decisions. A woman’s contraceptive choices are none of her employer’s business.

Moreover, the notion that the company should have a say in such matters is anathema to our ideals of individual liberty and, yes, religious freedom.

One hopes, albeit against hope, that the Supremes will recognize this and reign in these overreaching corporations. Tell them on behalf of us all:

Watch where you’re swinging your fists.

Leonard Pitts is a columnist for The Miami Herald.