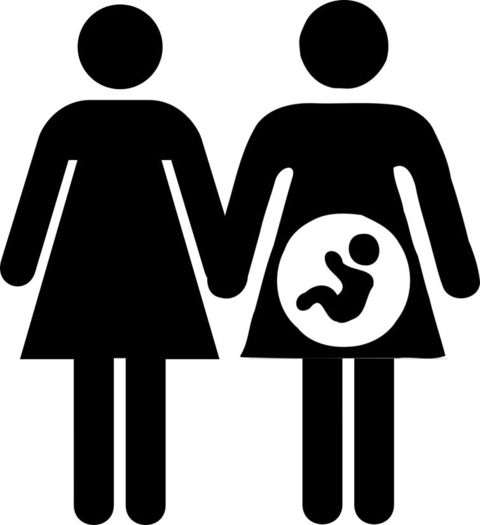 Indianapolis (AP) — The Indiana attorney general has decided to appeal a federal judge's order that the state list both spouses in lesbian marriages as parents on their children's birth certificates.

While the state's appeal of that order is pending, same-sex couples will still have their parental rights recognized.

"At this time, our office is merely continuing to defend statutes enacted by the legislature," attorney general office spokesman Corey Elliot told The Indianapolis Star (http://indy.st/2kRkGJv ).

The notice of appeal was filed Jan. 20 and no legal arguments have yet been submitted to the 7th Circuit Court of Appeals in Chicago.

The couples argued in the lawsuit that state law wrongly forced a spouse who did not give birth to go through a costly adoption process to be legally recognized as the child's parent.

Pratt ruled the state law was discriminatory and violated the equal protection and due process clauses of the U.S. Constitution's 14th Amendment.

During oral arguments in April, the state's lawyers maintained Indiana law is fair by allowing parental rights through either a biological relationship or an adoption. They said such a significant revision of state law to create marriage to a child's mother as a third source of parental rights should be done only through the Legislature and not imposed by a court.

An attorney for the couples, Karen Celestino-Horseman, said she believed U.S. Supreme Court rulings on gay marriage have settled the question.

"The family of a same-sex couple is every bit as worthy of protection as a family of a man and a woman," she said.