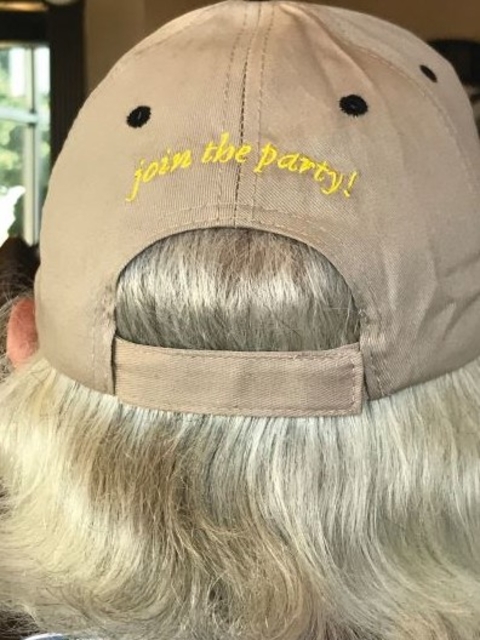 Join the party. Photo by A.G.

In mid-August, The Gayly met with the potential owner of the Habana Inn, and many new changes are in store.

The prospective buyer intends to keep the history of the hotel the same; LGBT+ themed.

Look for a major renovation, but don’t worry. The hotel will stay open during all construction, as will the clubs.

For more than 30 years, the Habana has been known as the “Southwest’s largest gay resort and has been run by the same family since 1993. They are historically hotel owners and ready to retire so, they put the hotel up for sale a few months ago.

Hotel Habana is located in the heart of Oklahoma City’s “gayborhood”. There are six more bars and several other businesses within walking distance.

The hotel and clubs have hosted to many charity fundraisers, special events and parties. In the summertime, guests look forward to events at one of the two sparkling swimming pools on location.

In recent years, the hotel has suffered from a lack of capital improvements.

In an interview with The Gayly earlier this year, Peter Holmes, the broker for the Habana Inn said the structure is somewhat dated, and with declining revenue, the hotel seemed less attractive as a viable business.

There are 170 total rooms at the hotel; some are extended stay.

When the hotel was first on the market, responses to the sale were in hopes the iconic hotel would continue as an LGBT+ destination resort. Many responded to the effect of, “I want to see it stay; I don’t want it to go anywhere. I would love to see it grow and have renovations and improvements.”

Those hopes appear to be becoming a reality.

Although not based in Oklahoma City, the potential owner has close ties to Oklahoma City and owns other properties here.

“We have many great plans for Hotel Habana. The space has been the cornerstone of this community, and we will elevate and amplify that concept,” he said.

“We’re going to be LGBT PLUS. Look for the plus and join the party.”

The prospective owner is already a part of “joining the party.” He has donated and has become a member of the 39th St. District.

Keep your eyes on The Gayly and www.gayly.com for frequent updates.