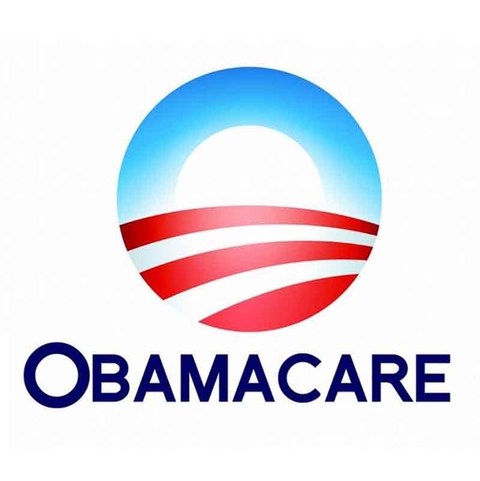 The federal judge who declared the Affordable Care Act's individual coverage mandate unconstitutional earlier this month issued an order on Sunday saying despite his previous ruling the law can remain in effect pending appeal.

Texas federal District Judge Reed O'Connor said in his ruling that "many everyday Americans would otherwise face great uncertainty during the pendency of appeal."

Sunday's order also paves the way for a coalition of Democratic states defending the law to appeal O'Connor's original ruling.

O'Connor had ruled that the Affordable Care Act, popularly known as Obamacare, is unconstitutional because Congress eliminated the individual mandate penalty by reducing it to $0. This rendered the mandate itself unconstitutional and the rest of the act therefore cannot stand. However, he did not issue an injunction to stop federal and state governments from enforcing the law.

Related: What in the world is going on with Obamacare?

Still, the decision threw the future of health coverage for millions of Americans on the Obamacare exchanges and in Medicaid expansion into doubt. It also threatened to wipe away popular protections for those with pre-existing conditions, as well as measures that save money for senior citizens on Medicare, let children stay on their parents' policies until age 26 and allow many Americans to access free preventive tests and birth control.

Although the Trump administration is not defending the Affordable Care Act, officials immediately said the law remains in place while the appeal process plays out. But California and other states defending the law had asked O'Connor to issue a new order making that clear.

California Attorney General Xavier Becerra, who is leading the coalition of Democratic states, asked the court to take the legal steps necessary to allow the states to appeal the decision "expeditiously." A spokesperson for Becerra's office said with this most recent order they are now in a position to officially appeal the ruling.

Becerra reacted to the judge's decision on Sunday and said in a statement to CNN: "We've always said we're going to protect the health care of Americans and make clear that the ACA is the law of the land. Today the judge granted what we asked for when we filed our expedited motion but at the end of the day, we're working to keep health care affordable and accessible to millions of Americans, so we march forward."

Meanwhile, Texas Attorney General Ken Paxton, who spearheaded the group of Republican states that sought to bring down the law, said Sunday that he is "eager to defend the district court's ruling declaring Obamacare unconstitutional."

"We have no quarrel with the district court's stay, which provides the states with an opportunity to develop plans to address the health care needs of their residents for the day this ruling is ultimately upheld," Paxton said.