LGBT history from the perspective of a twenty-year-old lesbian 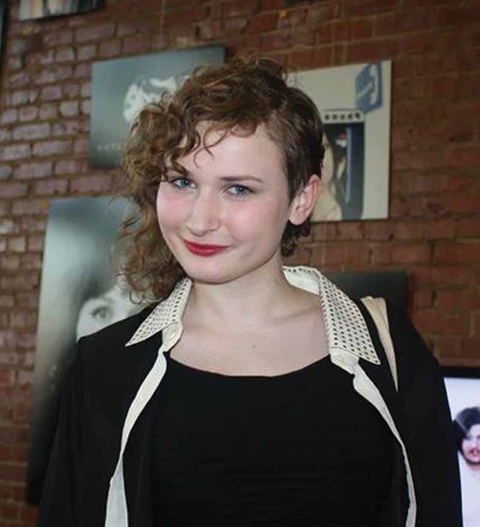 When I first came out as gay I was no stranger to the rich, heroic and more often than not, tragic history of the LGBT community. Throughout the entirety of written history there have been homoerotic relationships dating back all the way to the first readable narrative written by humans, the Epic of Gilgamesh.

LGBT history, though prevalent in all types of world history, continues to be an often glossed over subject. As a minority group, LGBT people end up being often written out of history. Such were the cases of Alan Turing and Oscar Wilde; their sexualities are known but never spoken of though they are both famous figures of recent history.

After coming out during my second year of college, I became incredibly interested in the rich past of the gay community. Not only have we fought wars for equality with some of the largest governments in the world, we have somehow created something so colorful and beautiful out of all that oppression.

Out of the Stonewall Riots, an uprising against police brutality, has come Pride, a joy-filled event that celebrates LGBT people’s self-acceptance and love.

From the AIDS epidemic came poets and playwrights to tell the story of the catastrophe that was taking the lives of LGBT people young and old.

As a poet and actor myself I have always been interested in hearing of others of a similar artistic persuasion, so when I look at the history of the LGBT community I primarily focus on the people.

This, I believe, is a popular approach for the younger crowd. We are more interested in learning which long dead royalty struggled with their sexuality and relating ourselves to the American Founding Fathers than remembering specific events.

Strangely enough, I recently found myself in the predicament of having to explain to a group of LGBT friends just what the Pride Parade was meant to represent.

In my heart I believe that this is both healthy and problematic.

We should have a right to focus on what we want to focus on. And I would argue many LGBT youth have good focuses, such as current events in comparison to dwelling on the past.

Yet I also believe that it is also important to remember where we have come from as a community.

There are many of us youth that do not know LGBT people were once persecuted in the Holocaust or about the organizations that once existed for gay women during the early to mid-twentieth century.

There is so much we can learn from our past and retain from it and it seems almost shameful to simply throw it away because we also wish to focus our minds on current events.

There must be some sort of balance, or else we could lose these things that aren’t written about in the history books.

We don’t learn about AIDS in school, we learn about it from the old gay man who sat near us in the coffee shop whose long-gone lover committed suicide before the disease could take him completely.

There is no gay history on the curriculum and Harvey Milk’s name is hardly uttered but in passing, and yet we must remember the names and faces and events and fight for them in the same way we fight for ourselves and current affairs.

Every single group has a culture and a history and the LGBT community is no different.

So, this month I urge all youth and young adults, LGBT and our straight allies, to take the time to learn about where we come from. I promise you won’t regret it.