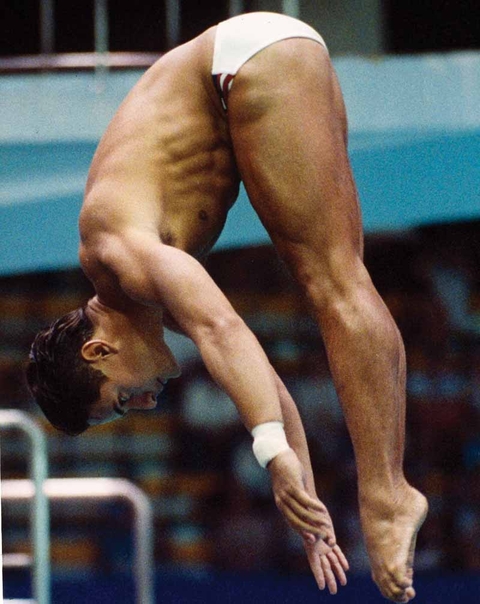 The National Park Service (NPS) describes itself as America’s storyteller. That has certainly been my experience in recent years. For me, that role in our national life was brought home brilliantly when my friend Scott Jones and I visited Monticello, the home of Thomas Jefferson. We took a tour narrated by a Park Ranger about the lives of “enslaved laborers” at the plantation that brought tears to both our eyes.

The same can easily be said of the NPS’ LGBTQ America: A Theme Study of Lesbian, Gay, Bisexual, Transgender, and Queer History, released on National Coming Out Day, October 11. The study, funded by the Gill Foundation, is a treasure trove of LGBTQ history. Readers will find the subject thoroughly and sensitively covered. The editors even delve into the addition of the word Queer to the title and the themes considered, recognizing its earlier pejorative meaning, but noting that the LGBT community has reclaimed the word Queer, and made it ours. 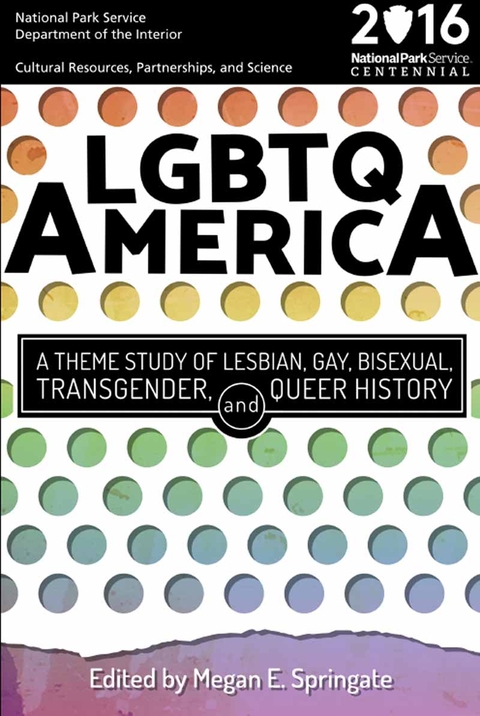 It appears that the study leaves no one out. It is divided into sections, each with several chapters. The Introduction section gives background on the National Park Service’s LGBTQ Heritage Initiative, begun in 2014. It defines the terms used in the study, and provides a broad social history of LGBTQ people in America.

A second introductory section, Preserving LGBTQ History, describes the efforts being taken for preservation and interpretation of our history.

And then, it dives into the meat of the topic. In “Inclusive Stories”, the editors recognize a key difficulty in studying LGBTQ history. “Most LGBTQ narratives are white, middle-class, largely male, and urban. To include other communities, NPS asked the authors to look beyond the more well-known stories. Inclusion within each chapter, however, isn’t enough to describe the geographic, economic, legal, and other cultural factors that shaped these diverse histories.

The study continues with “Themes”, which ties different aspects of LGBTQ history to specific places across the country. It includes chapters on civil rights, the law, health, art and artists, commerce, the military, sports and leisure, and sex, love and relationships.

Next it considers “Places”. It’s often easy for us to think of New York City and San Francisco as the epicenters of the LGBTQ experience, and it gives those cities their due. But it also includes queer histories throughout the nation, like in Chicago, Miami, and Reno.

The study is a monumental effort, and every chapter I delved into is riveting, telling stories in detail that most of us have never heard before. Experts in LGBTQ studies wrote and peer-edited each chapter of the study. This isn’t some stuffy, dry, archeological dig. You will feel the pain and the victory, touch the lives described and come away from reading it with a new, broader sense of the history of the LGBTQ community, and the LGBTQ individuals that have gone before us.

The study is available online at bit.ly/gayly15.