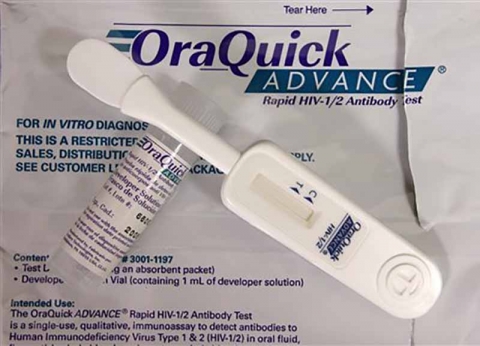 Men who live outside major Canadian cities and have sex with other men are less likely to get an HIV test than their metropolitan counterparts, a UBC study shows.

The study, conducted at UBC’s Okanagan campus, also shows that the lower testing rates are likely connected to internalized feelings of homophobia and a reluctance to disclose sexual preferences at a doctor’s office.

“This study shows that a lack of feeling accepted appears to not only pose mental health risks, it poses physical health risks,” says Susan Holtzman, associate professor of psychology. “The fact that these men are reluctant to tell their doctor about their sexuality is something that requires attention in our healthcare system if we hope to increase the number of people tested for HIV.”

Holtzman’s study, conducted in cooperation with the Living Positive Resource Centre in Kelowna, BC, surveyed 153 people recruited through online dating sites and events in the gay community.

The study found that 24 percent of men living in smaller communities had never had an HIV test, compared to the 14 to 17 percent of untested men living in large cities such as Vancouver and Toronto.

According to the Public Health Agency of Canada, men who have sex with men represented 53 percent of total HIV infections in 2014, accounting for 39,630 people across the country.

Holtzman’s study was recently published in the journal AIDS Care.