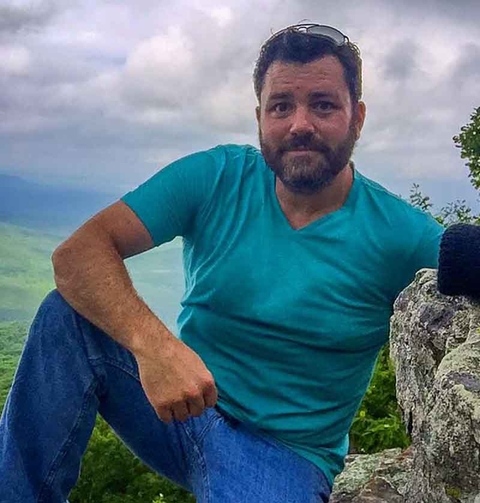 I grew up cisgender. That is to say that I was born with male physical, emotional and psychological attributes.

I grew up hetero-normative. That is to say that I've always presented myself in such a way as to conform to expected societal standards for a heterosexual male.

Growing up, I faced a lot of challenges. I grew up poor; I suffered learning and psychosocial delays and disabilities. I had a difficult family and school environment and I spent a lot of time lonely and fearful.

However, even then I had the advantage derived from association with the favored majority in American society. In racial, religious, cultural, sexual orientation and gender terms I was identifiable as "normal". Once I was able to mask or overcome my specific challenges, I was able to integrate and prosper in society on more or less equal terms with my socioeconomic peers.

I have an atypical family. I am bisexual. I embrace the things about my person which aren't typical and enjoy the satisfaction derived from my uniqueness without suffering hardly any of the discrimination and ostracism that others do.

My privilege is like a suit of armor that shields me from the overwhelming majority of criticism and consequence. I work a blue-collar job in which I am able to be myself without professional consequence and discrimination. I have a familial situation which advantages me financially and emotionally. I have good mental and physical health.

When I do find myself subject to censure and criticism because of my sexual orientation, race, lack of religion or socioeconomic status, my history of privilege allows me to deflect or shrug off such criticism relatively easily. It's often difficult when I see friends and loved ones dealing with the trials and tribulations of life without such protection. I have to remind myself that as hard as life may be, I am very fortunate and blessed.

I make no apologies for my privilege and I feel no guilt. It's not my fault and not my choice. However, by being aware of my privilege and the disadvantages that others face, I am better able to support others. I can help to change the tone and culture of inequity into something more conducive to the America of our highest ideals. Failure to take stock of existing inequity and privilege is to demonstrate acceptance and tacit complicity with societal structures which perpetuate such conditions.

Today I encourage people to be aware, to be kind and to try to reach out to all people; to try to understand and empathize with your fellow humans. Life is hard and often times bigotry, fundamentalism, ignorance and lack of empathy are disadvantages that are learned and passed down from generation to generation. These constitute disadvantages similarly daunting to success and happiness and are often conditions which cut the offender as well as the oppressed.

Today, we should be proud. We should be bold. We should be unafraid and audacious in ourselves and in our communities. We should remember the struggles of the past and those we have lost along the way. We should be mindful of the progress we have made and the setbacks we face. We should be hopeful for the future without taking it for granted.

We are proud because of the efforts of those who came before us. We will remain so only by the vigilance, resolve and efforts of the present.