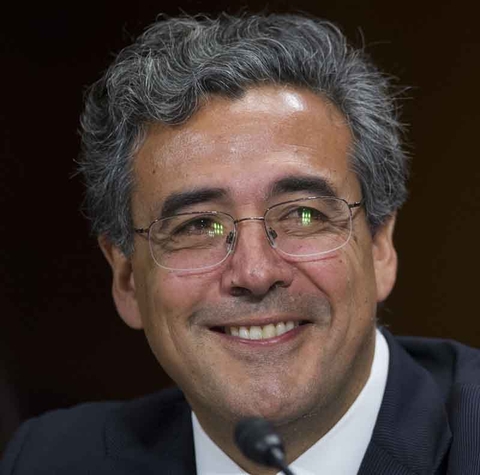 The Supreme Court will hear the Masterpiece Cakeshop case on December 5. This case may become one of the most important LGBT+ cases considered this year by the court. If they decide in favor of Jack Phillips, the owner of the bakery, businesses will be able to deny creative services, and perhaps more, to same-sex couples, based on the business owner’s religious beliefs.

Phillips, a Colorado baker, refused to bake a cake for a same-sex couple because his religious beliefs tell him same-sex marriage is wrong. He was fined by the Colorado Civil Rights Commission for that refusal. Every court he has appealed to, all state courts, have ruled against him.

The United States Department of Justice has already made clear that they side with Phillips. It said in an amicus curiae (friend of the court) filing with the high court that creating a wedding cake is creative expression which they say is protected as speech by the First Amendment. States cannot infringe that freedom, according to DOJ’s interpretation of the Fourteenth Amendment.

Now, the department has taken another, outrageous step in their drive to deny rights to LGBT+ people. They have asked the Supreme Court to allow the Solicitor General of the United States, Noel J. Francisco, to argue for Phillips in the December 5 hearing. Such requests by the DOJ are routinely accepted.

The petition, filed this week, says: “This case concerns a Colorado public accommodations law, Colo. Rev. Stat. § 24-34-601(2)(a), that has been applied to sanction an individual who declined to design and create a custom  wedding cake for a same-sex wedding celebration that contravenes his sincerely held religious beliefs. The question presented is whether that application of Colorado law violates the First Amendment to the U.S. Constitution, as applied to the States under the Fourteenth Amendment. The United States has filed a brief as amicus curiae supporting petitioners, contending that, in the circumstances of this case, the First Amendment’s Free Speech Clause bars the application of Colorado’s public accommodations law to petitioners.

In making this request, the Justice Department is not only allying itself with Phillips; it is allying itself with his lawyers, the Alliance Defending Freedom (ADF). The ADF is an anti-LGBT law firm that has been called a hate group by the Southern Poverty Law Center.

The assertion that creative expression is speech puts the Supreme Court in the position of asserting that part of the Constitution is superior to the right to equal protection under the law, also part of the Fourteenth Amendment.