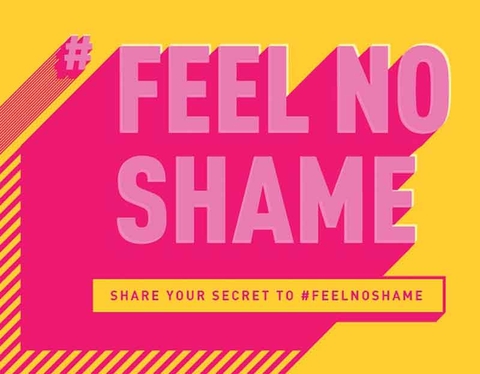 In 2018, people with HIV/AIDS have many treatment options which can help them live a long, productive life. Some of the newest medications can help a person bring the viral load down to an undetectable level and keep it there if the person is diligent in his/her treatment regimen.

People who are sexually active with multiple partners, and especially those who do not practice safer sex options, should frequently be tested so they know their status.

The same is true for those who share needles, toothbrushes, razors or other sharp objects. Others who are at risk for accidental contraction of the virus include the police, people in the medical profession and victims of sexual assaults.

Prevention is always the best choice. In the case of sexual assault, we know this may not be possible. Whatever the individual situation, detecting the virus early and immediately beginning a treatment plan is crucial for the best possible outcome.

Of course, events can make some people struggle emotionally. There isn’t a causal relationship between HIV status and mental illness (one doesn’t cause the other), but they there may be a correlation between those statuses. We want to make you more aware of this during July, which is Minority Mental Health Awareness month.

People with certain forms of mental illness may be at higher risk for contracting HIV because they may engage in behaviors which increase their risk of infection at a higher frequency than their peers who do not have a mental illness.

Sometimes, the stress of dealing with HIV/AIDS and other people’s attitudes and discrimination can diminish a person’s mental health. The upside to having a mental illness is most types respond well to treatment if the person is diligent in taking their medicine, participating in talk therapy and otherwise taking good care of their physical well-being.

A challenge to taking medication as needed is the cost involved. HIV medications are not cheap, and they often have side effects people don’t like, so the person either struggles to pay for the drugs or stops taking them because of the side effects. In some cases, there is a struggle to pay coupled with the side effects, and the person decides to quit their medications for both reasons.

Treatments for mental illnesses also have a high price tag, and they also have unpleasant side effects. Worse, still, is the medications often don’t work well together and may even be dangerous if taken together.

For these reasons, it is important the affected person work closely with doctor, therapist and pharmacist to ensure unpleasant side effects are minimized and the risk of using the drugs together is minimal.

It isn’t just drugs which pose a potential threat. Certain foods and herbal supplements may also not interact well with certain medications. When the drugs are taken and whether they should be taken with food or on an empty stomach also matter.

People can, and do, live well despite mental health and HIV status. The keys are to be informed, to work with healthcare providers, and to call on family and friends for a support network.