Treat each new year as an opportunity 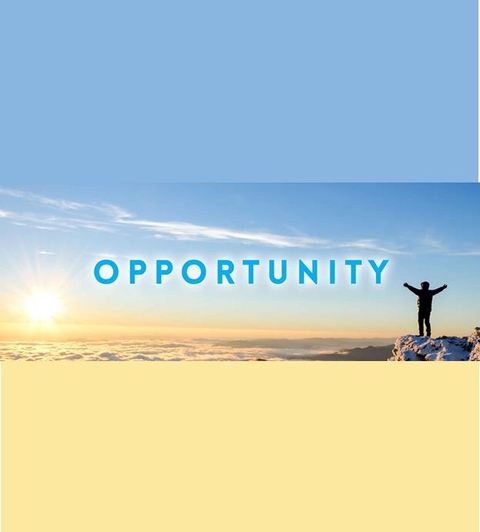 Jesus, it’s been a hell of a year. Remember at the end of 2017 when we thought everything was gonna work out okay? We were panicking over nothing. Then 2018 came in by kicking in a bay window while wearing nothing but a loincloth, covered in a heavy sweat and cocaine, screaming like a lunatic.

Yeah, that was fun. 2018 sucked, and there’s no other way to put it. Between the natural disasters, the man-made disasters, the politics, the drama, and god knows what else, this year is probably one of the worst I’ve lived through in a while, and I’m old as hell.

I have warned in the past that rights for transgender people couldn’t rely upon the kindness of people and needed to be enshrined in law, and unfortunately, I’ve been proven right. We all knew somewhere out there, outright Nazis existed but didn’t think about it too much other than when they were villains on television. Man, we had to cope with that reality quickly once they set up literal camps for children in the desert.

There were mass shootings, a constant degradation of our government, and somehow Oklahoma elected someone worse than Mary Fallin. I mean, how the hell do you do that and legalize medical marijuana in the same year people? Seriously, what are you smoking?

Without a doubt, 2018 was terrible for a lot of people. Like me, right now I’m out of work and entering the “standing in the living room in undies and an open bathroom and staring into oblivion while with a cup of coffee in your hand,” phase.

Trust me; you don’t want to be that person. Just staring out your window for five minutes before you realize you’re just looking at a brick wall twenty feet away. I managed to make it through most of 2018 pretty mentally intact myself until that happened.

No, this doesn’t compare to the loss of rights, the corruption, the natural disasters, but it just goes to show no one is getting out of 2018 intact. Also, I somehow managed to cut myself bad enough to need stitches for the first time in like 25 years, so there’s that.

I know everyone is all doom and gloom right now, and rightly so. It’s been a hell of a year. Look, every few years everything seems to go to crap. Either it’s a huge economic recession, a massive war, a giant uptick in corruption and crime, and yes even horrifying bigotry. Okay, usually the bigotry goes along with one of these, but I’m just sayin’.

You can’t really know how long these phases last or when you’re past the worst of it, but we always get through them. Okay, there are a few times when we didn’t like when Rome fell and such, but those only happen once every thousand years or so, so don’t worry about it, we’re in the middle of one.

Maybe this past election is a sign we’re on our way out of this; maybe it’s just the beginning of a long fight. Who knows? That’s why we treat each new year as the opportunity for things to be better. And to not end up with stitches again.