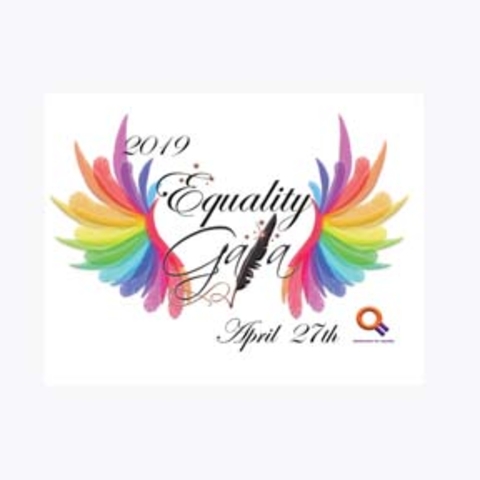 Tulsa’s Oklahomans for Equality (OkEq) will host their 2019 Equality Gala on April 27. As in previous years, they will honor members of the LGBTQIA+ community and allies who have shown considerable leadership over the years.

Aliye Shimi is the executive director of Tulsa Metropolitan Ministry and one of the founders of Muslims for Mercy, a progressive charitable organization where Tulsa Muslims serve the community including providing the turkey for the Equality Center’s annual Thanksgiving Dinner. Aliye helped organize a vigil after the Pulse Nightclub Shootings and invited the LGBTQ community to the Mosque for dinner.

World-renowned opera singer Lucia Lucas will be performing as Don Giovanni during Tulsa Opera’s 2018-19 season. Her performance will mark the first time a transgender person has been in a principal role on an operatic stage in the United States.

Mike Redman has served Oklahomans for Equality and the Greater Community of Tulsa for decades. He served two, six-year terms on the board of directors and is presently the board president of ACLU Oklahoma. Mike was the lead attorney on the Bruce Schultz and Jared Bruce case which addressed Oklahoma adoption laws and same-sex marriage.

Sara Cunningham is the founder of “Free Mom Hugs,” a non-profit organization for parents who advocate for their LGBTQ+ children. Sara has traveled to same-sex weddings to serve as a proxy parent when individuals reach out to her. Cunningham authored the book How We Sleep At Night: A Mother’s Memoir about her journey to accepting her son’s homosexuality as a Christian woman.

The OkEq Equality Gala will be held on Saturday, April 27, 2019, at 6:30 p.m. For more information, to sponsor or purchase tickets, visit www.okeq.org/equality-gala-2019.