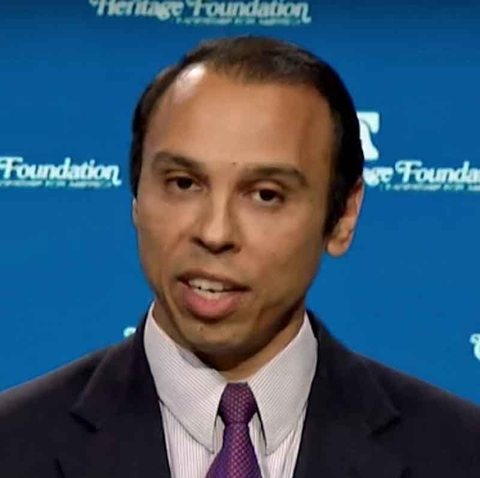 The rule was widely expected given the Trump administration’s actions in the past to diminish or eliminate the rights of LGBTQ people, and particularly transgender people,

“The rule would allow workers to refuse to provide basic health care like birth control, refuse to treat women who have had abortions, and discriminate against gay or lesbian individuals and their families, including their children,” reported LGBTQNation.com. “The change is part of the Trump administration’s push to give Christians a license to discriminate under the guise of ‘religious freedom.’”

The policy, which was first proposed over a year ago, has been hotly contested by activists for women’s rights and LGBTQ rights.

“Anti-LGBTQ activist Roger Severino leads the Department of Health and Human Services’ Office of Civil Rights (OCR) where he has used the position to push for religious exemptions to civil rights laws. In his previous role as Director of the DeVos Center for Religion and Civil Society for the Heritage Foundation, Severino spoke out against the civil rights protections he is now tasked with upholding,” the website continued.

Severino issued a statement that said, “"This rule ensures that healthcare entities and professionals won't be bullied out of the health care field because they decline to participate in actions that violate their conscience, including the taking of human life. Protecting conscience and religious freedom not only fosters greater diversity in healthcare, it's the law.

“This rule ensures that healthcare entities and professionals won’t be bullied out of the healthcare field because they decline to participate in actions that violate their conscience, including the taking of human life,” he said.

As part of that change in focus, HHS in the last week also changed the Office for Civil Rights' mission statement to highlight its focus on protecting religious freedom, according to National Public Radio (NPR).

“Until last week, the website said the office's mission was to ‘improve the health and well-being of people across the nation’ and to ensure people have equal access to health care services provided by HHS.

“But the new statement repositions the OCR as a law enforcement agency that enforces civil rights laws, and conscience and religious freedom laws, and ‘protects that exercise of religious beliefs and moral convictions by individuals and institutions.’"

According to LGBTQNation, “Severino has particularly opposed extending non-discrimination protections to transgender people, calling the efforts of OCR to do so an ‘abuse of power’ that requires people to pledge ‘allegiance to a radical new gender ideology,’ forces doctors to perform ‘controversial’ transition-related surgeries, and gives transgender people ‘special privileges’ that disadvantage people of faith. He celebrated a judge’s nationwide injunction against enforcing parts of the 1557 rule last year.”

Mary Alice Carter, Executive Director of Equity Forward, said in an emailed statement to the website, “Religious freedom doesn’t mean carte blanche to discriminate, especially in a health care setting. People should never fear that they’re going to be denied care because of their gender, who they love or their past medical decisions. Today’s rule codifies discrimination and it will result in deep harm to patient care.”

CNN reported that, “Vanita Gupta, president and CEO of the Leadership Conference on Civil and Human Rights, which aims to ‘promote and protect the rights of all persons in the US,’ said in a statement that the rule should be ‘scrapped.’

"’HHS's final denial of care rule will substantially harm the health and well-being of many -- in particular women and transgender patients. The government should protect all patients from discrimination, not make it easier for those in the health care system to discriminate,’ Gupta, a former civil rights official at the Justice Department, said.

"’The rule is also arbitrary and capricious and exceeds the scope of the laws that it seeks to enforce,’ Gupta said.”