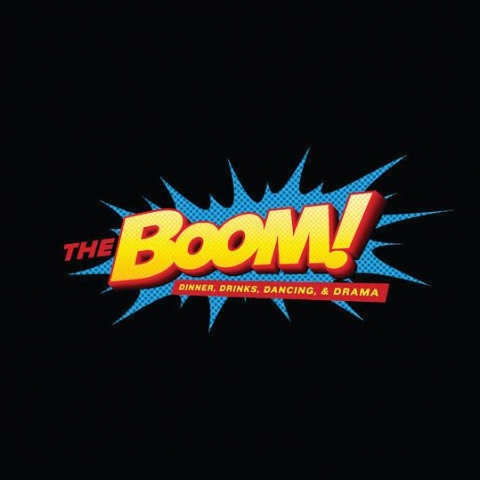 The Boom, located at 2218 NW 39th St. in OKC opened in May of 2009 with a smoking bar and smoke-free stage room. As their seven-year anniversary approached, owners John Gibbons and Brett Young made the decision to go completely smoke-free starting April 11. Before opening the weekend of the change, staff did some Spring cleaning: repainting the walls, wiping down all surfaces, removing their cigarette machine, and hiring an HVAC company to make sure they were up to par.

Gibbons says that he has faced very little negative pushback from the change: “This was much easier than I thought it would be. Even my heavy smoking customers haven’t really complained, and I’m seeing new faces who tell me they are coming in because we are smoke-free now. We are less than a month into this transition, but already know there’s no way it can be anything but good.”

“We’ve had an incredibly positive reaction to this campaign from Oklahomans,” said Kathleen Thomas, Free The Night campaign manager. “There really is overwhelming demand for smoke-free bars and clubs. We are proud to have The Boom come on board and encourage any bar owners thinking about this decision to reach out to us for help.

“Research is consistent and clear: going smoke-free does not hurt business.” Thomas adds. “The majority of Oklahomans are not smokers, and catering to the majority is always a good business decision!”

While one of the main motivations for going smoke-free was higher sales from their full service food menu, Gibbons says there was a personal incentive behind the choice as well. He has tried to quit smoking many times over the years, but struggled with a workplace that allowed smoking indoors. “I’m definitely smoking less. A staff member told me he was, too. It’s much easier to cut back when cigarettes aren’t so readily available.”

The Boom is known to Oklahoma City residents as the premier, off-the-wall dinner theater, cabaret, and nightclub. Open 6 days a week, The Boom is always jam-packed with activities including their famous “Sunday Gospel Brunch” starring Kitty Bob Aimes and Norma Jean Goldenstein (every Sunday at 11 a.m. and 1:30 p.m.; make reservations by calling 405-601-7200). The Boom has a full service kitchen and a happy hour to die for- Tuesday through Friday from 4-8pm you can find half priced appetizers and $1 domestics.

FREE THE NIGHT Launched in 2014, Free The Night is a statewide campaign to encourage bars and clubs to voluntarily adopt smoke-free policies to protect the health of bar and club patrons and workers. The Free The Night campaign is funded by the Oklahoma Tobacco Settlement Endowment Trust (TSET). For more information, visit FreeTheNightOK.org.