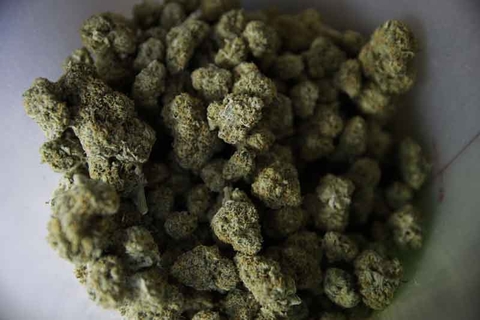 State Rep. John Paul Jordan on Tuesday announced he is canceling his interim study on the review of the impact of Oklahoma’s State Question 788 – the medical marijuana legalization initiative. 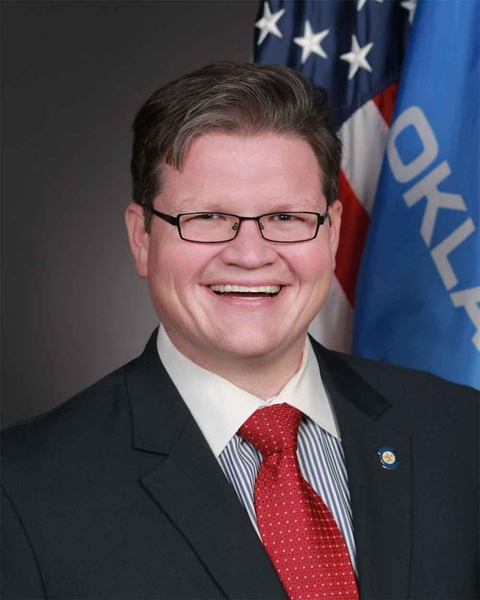 He cited the current problems in the state Department of Health as one of the reasons for cancelling the study.

“State Question 788 directs revenue to the state Department of Health,” said Jordan, R-Yukon. “Given the recent funding issues as well as a leadership shakeup at the department, it became clear we would need to reschedule this study.”

The state Department of Health has recently been discovered to have spent more than their income over the last five years through accounting manipulation. The scandal caused the resignation of the director of the agency. The interim director has requested a special appropriation for the department, which could be faced with being unable to pay salaries of employees.

“The purpose of the study was to determine if Oklahoma was ready for the passage of State Question 788, and if not what was needed should 788 pass,” said Jordan.

“After requesting the study, it has become clear that legislation is needed to help prepare our state. I will continue to work with the various groups and agencies involved. From Oklahomans for Health to the state Department of Health and to the State Department of Mental Health and Substance Abuse Services, it’s important that the various interested parties have a seat at the table during this next session.”

Chip Paul is one of the founders of Oklahomans for Health. The organization sponsored the petition drive that successfully put the medical marijuana question on the ballot.

Paul said he is disappointed by the cancellation of the study. “We had the opportunity to go up there and talk to state lawmakers, to educate them,” he said.

The study would have been an opportunity to explain the state question and educate legislators about the choices made. One of the issues is the lack of qualifying conditions in the Oklahoma proposal. While that was a decision made on purpose, Paul said, “We are going to get a lot of criticism for that; I want the opportunity to explain why we did that.”

He further explained, “If you were a California patient, you would go see a physician who would evaluate you to see if you fall in one of the qualifying conditions. He’s not staking his professional reputation on it, [just] does this person have something on the list, he gets a card. They are giving you thumbs up or thumbs down. Just saying here, I’ll sign your [application].

“We created a condition where that physician has to make a professional determination whether you need medical cannabis. It actually creates an additional point of regulation in our law. It forces the physician to be educated about the endo-cannabinoid system. Most physicians don’t even know about it, it’s not taught in medical schools now.

“We want to force the physicians to be educated before they sign that card.”

Another concern is which state agency should regulate medical marijuana. Paul says it doesn’t necessarily have to be the health department, that it could be the Corporation Commission.

He doesn’t think an agency like ABLE (the state Alcoholic Beverage Laws Enforcement Commission) is needed. “We certainly don’t want guns and badges involved in this regulation,” he stressed.

Paul said Rep. Jordan called his to let him know the decision. “He was gracious, he called. We had a good discussion about this. He feels that they won’t be able to reschedule this. We talked about doing something like a public forum in late January, to get the support of lawmakers, where we could help them understand the law.”

The question remains on the ballot The vote on SQ 788 is expected to be in the November 2018 general election, although there is a possibility that it could be during the primary election in June.