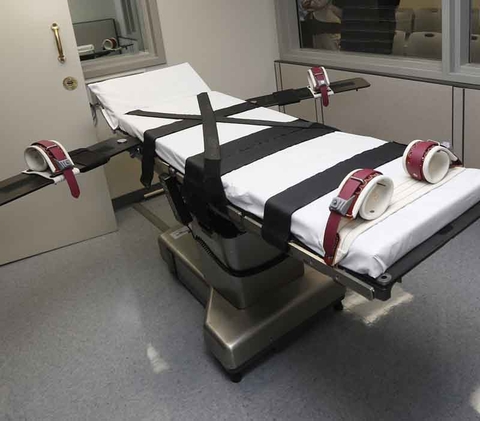 Oklahoma City - Oklahoma, a state with one of the busiest death chambers in the country in recent decades, will enter its third year without an execution in 2018 while prison officials and state attorneys fine tune its procedure for putting condemned inmates to death.

Oklahoma Attorney General Mike Hunter said last week he was planning to meet with top prison officials and that he expected more clarity on the state's new lethal injection protocols "in the next two or three weeks."

"We need to feel some urgency, but we also need to get it done right," Hunter said. "I'd say both of those things are equally important."

Use of the death penalty has raised concerns in Oklahoma. Visit:
From investigation to execution, death penalty process is broken
Wrong drug's use in execution prompts concerns from governor
Court halts execution of Oklahoma man who claims innocence
Man dies of heart attack after botched execution 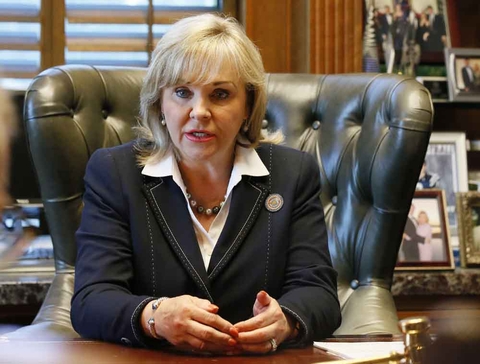 Republican Gov. Mary Fallin said she has confidence in Hunter and Department of Corrections Director Joe Allbaugh to develop new protocols, but acknowledged the challenge the state faces in acquiring the lethal drugs.

"The most solemn responsibility for a state is the taking of a life," Fallin said in a statement Friday. "The state needs to be certain that its protocols and procedures for executions work."

Of the 2,817 death row inmates awaiting execution in 32 states, 47 of them are in Oklahoma, according to the Washington, D.C.-based Death Penalty Information Center. Like many death penalty states, Oklahoma has struggled in the past decade to obtain the lethal drugs used in executions as manufacturers, including many in Europe, have said they don't want their products used to kill people.

Fallin reiterated her support of the death penalty for those who commit "heinous crimes" and said she's prepared for executions to resume under her watch once the new protocols have been approved by the court.

Oklahoma put all executions on hold two years ago after several mishaps, including a botched lethal injection in 2014 and drug mix-ups in 2015 that led to one inmate being executed with the wrong drug and another inmate just moments away from being led to the death chamber before prison officials realized the same wrong drug had been delivered for his execution.

Since then, several top officials connected to the bungled executions have resigned and the state's multicounty grand jury delivered a scathing report on Oklahoma's lethal injection process that accused a number of individuals involved in the process of sloppy and careless work.

Allbaugh, the state's new prisons director, has declined repeated requests by The Associated Press to discuss the new execution procedures, and a spokesman for the agency said only that they are continuing to work on the protocols. Oklahoma law also allows for the use of firing squad, electric chair or nitrogen hypoxia to perform executions, but Allbaugh has previously said he doesn't intend for Oklahoma to become the first state to use nitrogen gas to execute inmates.

Since executions halted, 16 Oklahoma death row inmates have exhausted their federal appeals and are awaiting dates to be sent to the death chamber inside the Oklahoma State Penitentiary in McAlester.

And, a federal lawsuit challenging Oklahoma's execution protocols as unconstitutional remains dormant in federal district court in Oklahoma City, but is expected to be reactivated once the new protocols are released, said Dale Baich, a federal public defender representing a group of Oklahoma death row inmates.

"We'll review the protocol and at some point, approach the court with our concerns," Baich said.

The attorney general's office has said in court filings that it will not request any execution dates until at least 150 days — or about five months — after the new protocols are released.

The death penalty has bipartisan support in the Oklahoma Legislature, and more than two-thirds of state voters supported a pro-death penalty question on the ballot in 2016.