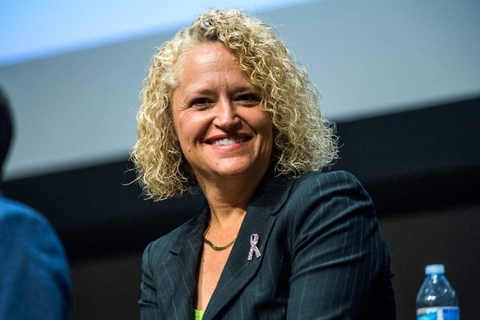 SALT LAKE CITY (AP) — More than a year has passed since Salt Lake City Mayor Jackie Biskupski was appointed two personal bodyguards in wake of the massacre at the Pulse nightclub in Orlando, Florida.

The Deseret News (http://bit.ly/2vU3QQy ) reported Friday some City Council members think it may be time to evaluate the cost of the security detail and whether it's necessary.