Should that be considered luck? 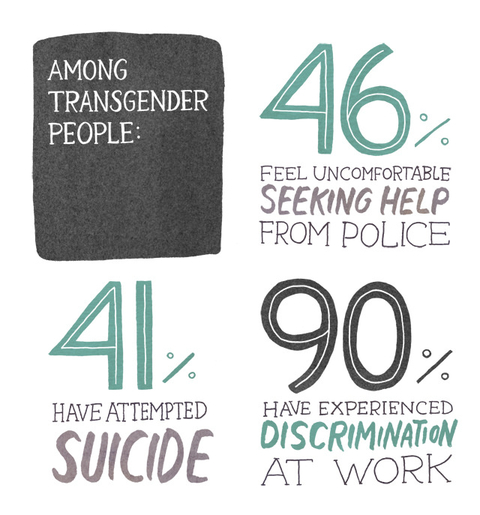 Every time I look at my bank account, take a long look at my hail damaged car, or pause and look at my shoes that are dirty and worn out, I wonder about my luck. I have to have the worst luck. When I think I finally have gotten on top of my bills, I find out I’m overdrawn. My newish car was the first one I bought in ten years and I had it all of two months before the Oklahoma weather thought that it was too pristine and decided to do something about that.

My shoes? When you have size 13 feet and a bank account like mine, nice shoes are a luxury. I often look at these things and wonder why I have such terrible luck in life to find myself in these positions, but then I slap myself back into reality. This usually happens with regularity since I, like most people, find myself focused on my own problems and not others’.

I think the first time that happened was when I was deployed to Iraq during the war. Part of the reason I went active duty from the National Guard is that I was broke and down on my luck, sleeping on someone’s floor, no car, crappy job I had to walk two miles to get to. It sucked, and I figured the only way to escape this was to join the Army.

Well, as we drove through the deserts of Iraq and I saw Bedouins gathering water from the ruts in the road to use for drinking and washing I thought, “Man, all those times I raided the couch cushions for change to buy smokes, I wasn’t poor.” Luck for me was being born in America where while I still had to walk to work ‘cause of no car, I wasn’t drinking road rut water.

The latest time this happened was just the other day when the editor of The Gayly called me to ask me if I or someone I knew had been the transgender victim of sexual assault. She was asking because she was interested in a personal angle to an article about Sexual Assault Awareness Month. I answered that I have not been a victim, nor have any of the trans women I know personally and she remarked that was surprising that neither of us knew any.

That got me to thinking, we were both ‘lucky’ in that regard; that we both neither had been a victim nor knew any. In the latest U.S. Transgender Survey conducted by the National Center for Transgender Equality, 47 percent of respondents had reported that they were victims themselves. The numbers increase (72 percent) for those who have participated in sex work or experienced homelessness.

Surprisingly more trans men (51 percent) have been sexual assault victims than trans women (37 percent) and other non-binary folks (49 percent). Just like cisgender folks, the majority knew their attacker as well and over half (54 percent) said that it was an intimate partner. The numbers get even more grim when you factor in levels of poverty and/or race.

That bothers me on more than a few levels. First, that almost half of all gender non-conforming people have been sexually assaulted and over half of them were victims of their partner; that so much violence is part of our collective community. It stems from our lives already being difficult with cultural ostracism, low incomes, disregard from the police and government. When you’re already marginalized, it becomes easier to be marginalized and taken advantage of.

Second, that I thought of myself as ‘lucky’ in that I have not been victimized or know of any people who have. I shouldn’t have to consider that lucky. That should never be considered luck. Being the victim of sexual assault or knowing someone who has shouldn’t be a “half of everyone” kind of thing and it shouldn’t be considered a luck sort of thing.

Being a victim or knowing one should be so rare that when it happens it should be news on the scale of getting hit by lightning or getting hit by a meteor. There is no moral self-discovery coming from this situation, only that it’s something that has gone unaddressed for far too long and desperately needs correcting.