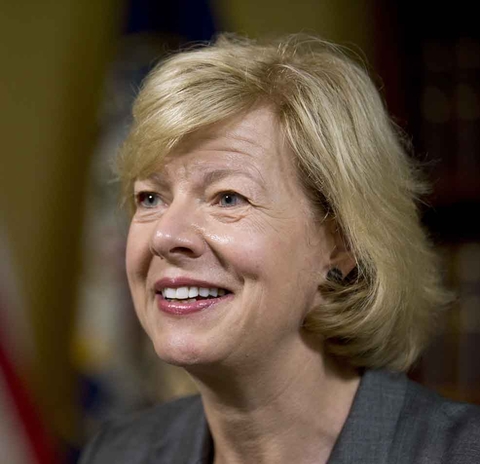 Today Donald Trump, a man who has absolutely no qualifications, has shown no inclination to learn to do the job, has an unbelievably low approval rating and appears to not care at all that a foreign government has manipulated our system to allow their favorite to take office, becomes President of the United States.

Trump has begun choosing his cabinet, which is full of homophobes, corporate thugs and other characters out of a bad movie. Racists and Nazis with a fancy market analysis driven name are starting to openly accost people in the streets, bully people online and vandalize their property. Its scary out there.

I know that sounds crazy, but hear me out on this one. Seriously, lighten up. Yes, we have a terrible President, there are bigots openly acting out, and we’re about to enter a rematch of the Cold War, but quit worrying about it. I’m not saying to forget about it at all, to pretend it’s not happening, I’m saying quit worrying so much.

Look, I know that a lot of people are frightened that a lot of our rights and freedoms gained over the past eight years are going to just go away after this month. They’re not, it takes a hell of a lot of work to take away freedoms once they are given. There are court battles, public outcry, boycotts and protests that will fight every step of the way.

Yes, Trump won using a method that is outdated and archaic to the point it takes historians to explain why it even exists in the first place. Remember though that Hillary Clinton, and the idea of Progressivism, won nearly three million more votes than Trump.

LGBTQ people are seen at almost every level of government in this country. They are our athletes, actors, musicians, and artists, and they aren’t going anywhere. More and more churches are affirming and welcoming, state and local governments have passed protective laws for us. Any attempt to revoke the protections and benefits given to us by President Obama will be incredibly difficult to undo to the point they will almost certainly end up before the Supreme Court, which will take years to get to.

We’re not going away.

On top of that, take a lesson or two from history. Even at the darkest moments of history, people were laughing, joking, making love, having parties and living life. LGBTQ people found each other, celebrated together, laughed and formed couples when it was against the law to even go to the bar together.

Hell, much of  LGBTQ culture came from this era of being persecuted. Before there were trans people with lead roles on television, walking the runways of New York and Milan, there was a time when we were the butt of jokes, of harassment, of violence. Yet, communities still formed, they still shared networks, found love, and some even fought back under circumstances many of us would run from in terror.

So, lighten up. Seriously. Things will be dark. They will be rough. There will be times when it seems that everything is awful and the terrible people of the world are winning. But we will survive, we will thrive. Part of surviving is still laughing, still celebrating, still coming out, and supporting each other. The minute you forget to do that is when you begin to quit living.