Celebrity Attractions and Hammons Hall are bringing four Broadway blockbusters to Springfield for 2016-2017. All four of this season’s shows are first time in the Springfield market. The season starts November 29, and concludes in April. The four shows selected offer a delightful selection of Broadway hits. 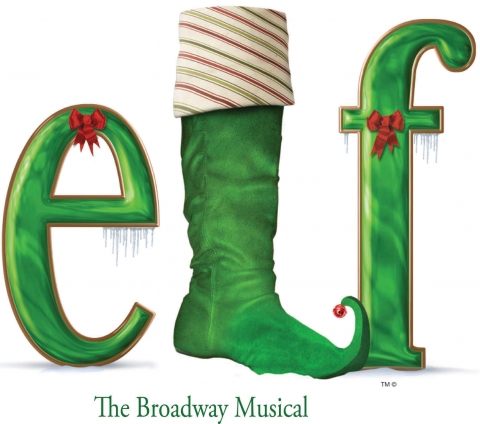 Elf The Musical is the hilarious tale of Buddy, a young orphan child who mistakenly crawls into Santa’s bag of gifts and is transported back to the North Pole. Unaware that he is actually human, Buddy’s enormous size and poor toy-making abilities eventually force him to face the truth. With Santa’s permission, Buddy embarks on a journey to New York City to find his birth father, discovers his true identity, and helps New York remember the meaning of Christmas. This modern-day Christmas classic will make everyone embrace their inner elf. Performances are November 29-December 1. 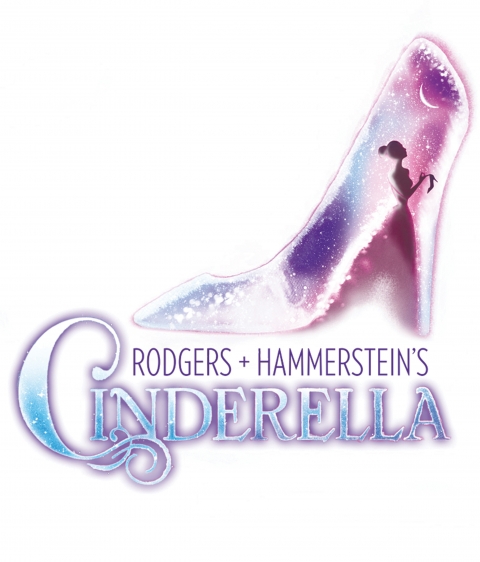 Rodgers and Hammerstein’s Cinderella, the Tony Award-winning Broadway musical from the creators of The Sound of Music, South Pacific and Oklahoma! is delighting audiences with its contemporary take on the classic tale. This lush production features an incredible orchestra, jaw-dropping transformations, and all the moments you love – the pumpkin, the glass slipper, the masked ball, and more – plus some surprising new twists!

Be transported back to your childhood as you rediscover some of Rodgers and Hammerstein’s most beloved songs, including In My Own Little Corner, Impossible/It’s Possible and Ten Minutes Ago. This hilarious and romantic Broadway show is for anyone who’s ever had a wish, a dream…or a really great pair of shoes. Performances are January 26-27, 2017. 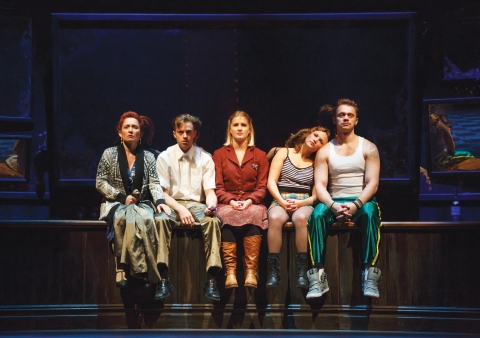 Winner of eight 2012 Tony Awards, including Best Musical, Once is a truly original Broadway experience. Featuring an impressive ensemble of actor/musicians who play their own instruments on stage, Once tells the enchanting tale of a Dublin street musician who’s about to give up on his dream when a beautiful young woman takes a sudden interest in his haunting love songs. The show draws you in from the very first note, and never lets go. It’s an unforgettable story about going for your dreams, and the power of music to connect us all. Once contains adult language and themes. Performances are March 7-9.

Dirty Dancing – The classic story on stage is an unprecedented live experience, exploding with heart-pounding music, passionate romance, and sensationally sexy dancing! This worldwide smash hit tells the well-loved story of Baby and Johnny, two fiercely independent young spirits from different worlds who come together in what will be the most challenging and triumphant summer of their lives.

Featuring the hit songs Hungry Eyes, Hey Baby, Do You Love Me? and the heart-stopping (I’ve Had) The Time of My Life, this record-breaking live theatre sensation has been seen by millions across the globe. London’s Sunday Express says, “This crowd-pleasing stage adaptation hits the jackpot!” You’ll have the time of your life! Dirty Dancing contains adult language and themes. Performances are April 25-27.

All performances are at Juanita K. Hammons Hall for the Performing Arts. The renewal deadline for season tickets is June 10. You can renew your season tickets online at www.celebrityattractions.com/seasontickets.asp; new subscribers can order by mail by downloading an order form at the same web address; for more information or to order by phone, call (417) 836-7678. Season packages start at $125.