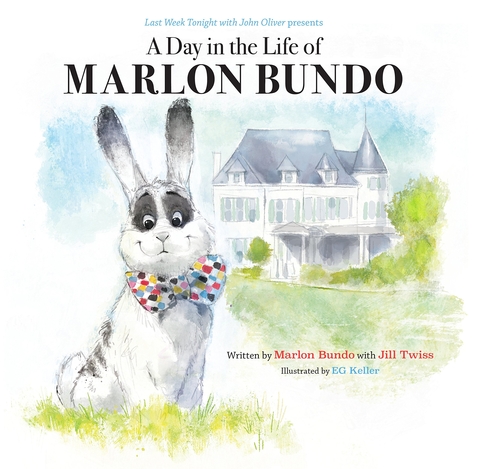 A teacher in Florida is under investigation after reading a book to first graders about two bunnies in love.

The book is “A Day in the Life of Marlon Bundo,” which was written as a parody of Vice President Mike Pence’s own book about bunnies. The book also raises money for the Trevor Project and AIDS United.

According to WFTV in Orlando, an investigation was launched after parents complained that the book, which was not approved by the Seminole Country School District.

Kraig Hudson is the grandparent of one of the first graders, and he found the content inappropriate.

“I don’t think it’s fair they are not telling the other parents about what they read,” Hudson said. “Noah comes home one day and asks us if it’s okay for two male bunnies to get married? I said by our beliefs no, but we don’t judge nobody.”

Many other parents and guardians disapproved of the reading.

Pinecrest parent Wendy Curry has a son who is gay, and she said discussing sexuality is more personal and doesn’t find the book appropriate to be read in class.

"That's for me to decide at home what I want to teach my child and what I feel they are able to handle."

The investigation is currently underway, while the teacher continues to work in the classroom.