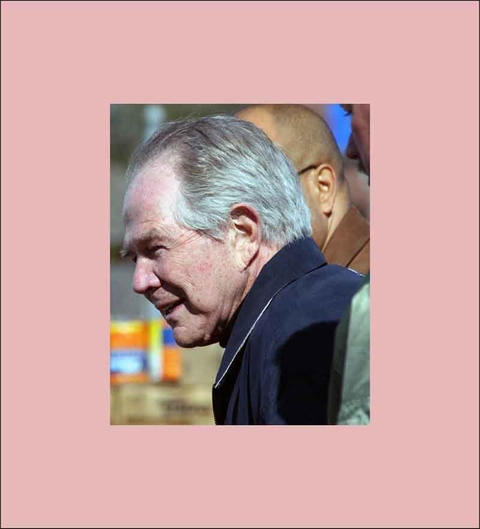 Eighty-eight year old televangelist Pat Robertson went on yet another anti-LGBTQ tirade Tuesday night on his 700 Club show on Tuesday night. It was only the latest in a years-long rant against the LGBTQ community.

Tuesday’s rant, published by Crooks and Liars, was over the top.

The aging preacher then took a right turn, saying, “Now, they’ve got this whole thing about gender transition.” And we never had that before, and suddenly little boys decide they want to get to be girls. And they have these awful surgeries and hormone treatments, and the next thing you know, the child says, wait a minute, I really want to still be a boy.

He is obviously unaware that this allegation, used often by the right-wing of Christianity to attempt to ban gender affirming surgeries, is false.

According to a report in WBUR CommonHealth, serious data is available: “The most recent data on transgender patients who change their mind after surgery is a study led by Oregon Health and Science University, which has not been published but was presented at a conference earlier this month. In it, 46 surgeons from around the world reported reversing 36 transgender surgeries, including 16 phalloplasties, after treating somewhere between 18,000 and 27,000 patients.

At that rate, it is not exactly the epidemic of regret that Robertson seems to believe exists.

But he continues his rant against transgender people with the often asserted, and long proven wrong, stories of “men in women’s restrooms.” Robertson said, “And then they want men to go into women’s bathrooms and into women’s locker rooms, and then they want transgender women to compete against women in sporting events when really they’re truly male. And the whole thing is chaotic.”

All of this “chaos”, he asserts is happening because our country has lost sight of God.

This is the latest diatribe from Robertson, and it doubtless will not be the last.

Other comments over the years include, according to GLAAD, the following:

“Because of marriage equality: “I warned about this years and years ago that it was going to happen and it did, it has. What’s next? What’s next is what happened to Sodom and Gomorrah. It is just a question of how soon the wrath of God is going to come on this land.

“Most trans people are ‘frauds’

“Says an ‘ex-gay’-identified man's ‘compulsion’ to have gay relations is ‘somehow related to demonic possession.’”

We simply need to let Pat Robertson’s hate filled statements float out there and ignore them. But it is tragic that thousands of people believe what he says, and shovel money to him.