Transgender woman files lawsuit against Tinder for deleting her account 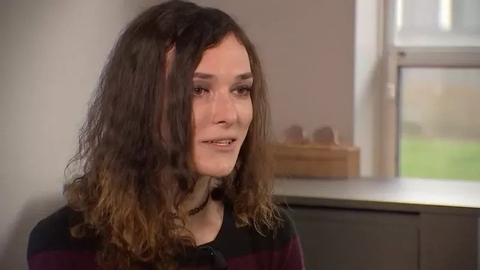 Beaverton, Oregon (KPTV) -- A Beaverton woman is taking on the dating app “Tinder” claiming they are discriminating against her because she is transgender.

On Wednesday, attorneys for Ariel Hawkins filed a lawsuit in Multnomah County against the company. Hawkins says on March 10, she edited her profile to include that she was a “pre-op trans woman.”

Not long after she edited her profile, her account was deleted by Tinder.

In the lawsuit, she claims that violates Oregon law.

Hawkins attorneys write in the court documents that her account was deleted because she is not cisgender, meaning she doesn’t identify with the gender she was assigned at birth.

The lawsuit also states that Tinder emailed her saying her account was terminated for a violation of terms of service. Attorney’s argue requests for an exact reason the account was deleted haven’t been answered.

Hawkins spoke with FOX 12, saying it’s frustrating that transgender people have to go through things like this.

“Its frustrating that other people have to go through this too, and that it is not just a small thing, that it is becoming more and more apparent to me how widespread of an issue this is,” Hawkins said.

FOX 12 reached out to Tinder for comment on the lawsuit, but have not yet heard back.