When will you get your stimulus payment? Here's how to check 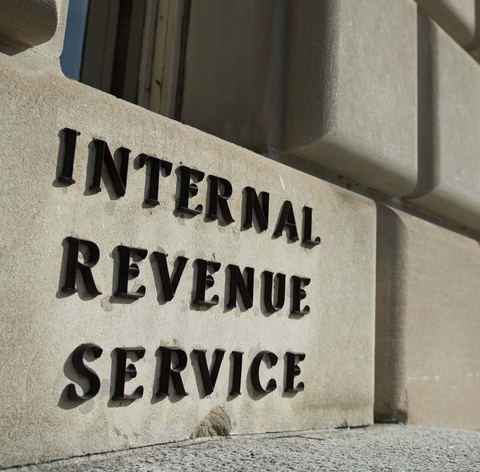 The Internal Revenue Service started sending out stimulus payments this week -- but while 80 million people can expect the money to hit their bank accounts by Wednesday, others will be waiting longer before the cash is in their hands.

The first payments will go to those who've already filed their 2018 or 2019 tax returns and authorized the Internal Revenue Service to make a direct deposit if they were due a refund. Within that group, the agency is starting with people with the lowest incomes. Social Security recipients will also automatically receive their payments, even if they haven't filed a return.

There are tens of millions of people who don't fall into those categories. Taxpayers who haven't authorized a direct deposit could be waiting weeks for a check in the mail -- though they can update their bank information using Treasury's new web portal, which went live Wednesday.

Those who haven't been required to file a return during the past two years may have to submit some information online before receiving the payment.

Still, the Treasury Department has said that "a large majority of eligible Americans" will receive the payments, which were authorized under the $2.2 trillion congressional coronavirus relief plan in March, by April 24.

How do I check on the status of my payment?

The IRS created an online tool, called Get My Payment, that can be used to check on the status of your money. It launched Wednesday and is available on the IRS website.

You'll need to enter your Social Security number, date of birth and mailing address in order to track your payment, the Treasury Department said.

Eligibility is largely based on income, and it excludes individuals earning more than $99,000 and married couples (without children) earning more than $198,000. Those who can be claimed as a dependent for tax purposes, like many college students, are also ineligible for the payments, as well as undocumented immigrants who don't have Social Security numbers.

But everyone else should receive some money. It won't be taxed as income and won't be offset by any back taxes owed. It also won't affect refund payments for 2019.

How much will I get?

See how much you're eligible for here.

How can I get my money faster?

The IRS is first sending money to those for whom it has bank account information on file. That might not be you if you haven't received a tax refund over the past two years -- or if you received a refund by a check in the mail, rather than by a direct deposit.

But the Get My Payment tool, which launched Wednesday, will also allow taxpayers to input their bank account information so that they can receive the money electronically rather than by a paper check -- which could take weeks, or even months.

To do so, a taxpayer will need to submit their adjusted gross income from their most recent tax return, the refund or amount owed that year, as well as the account and routing numbers for their bank account.

What if I haven't filed a tax return?

There are millions of low-income people who are not normally required to file tax returns that will have to take some action before receiving their stimulus money.

But they won't have to file a whole new form, as earlier guidance from the IRS suggested. Instead, it created an online tool that asks for basic information including names, date of births, and Social Security numbers for the person filing and his or her dependents. They won't have to provide any income information.

The new tool is "very straightforward, and likely much faster, than requiring non-filers to fill out and submit a tax form," said Erica York, an economist at the Tax Foundation.

The challenge will be making sure those people are aware of the tool and helping those who don't have access to the Internet at home, she said.

This story has been updated to reflect that the Get My Payment website is now live.