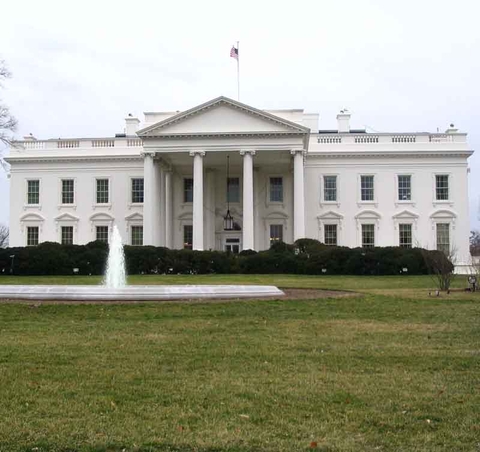 The Equality Act, which would bring civil rights protections to LGBTQ+ people, passed out of a House Committee and is expected to be voted on by the full House on Friday.

Until Monday, although activists assumed the President Trump would be against the act, it wasn’t clear what they were doing or how they would approach it. That mystery evaporated when a senior White House official, in an exclusive statement to The Washington Blade, that the president and his administration opposes the bill.

According to the Blade, the official said,“The Trump administration absolutely opposes discrimination of any kind and supports the equal treatment of all; however, this bill in its current form is filled with poison pills that threaten to undermine parental and conscience rights.”

“We’re disgusted, but certainly not surprised, by Donald Trump’s announcement that he opposes the Equality Act, which is supported by seven in ten Americans and more than two hundred major businesses,” said HRC President Chad Griffin on the organization’s website.

“By opposing this common sense civil rights legislation, Donald Trump is ensuring that LGBTQ people remain at risk of being fired or denied housing in a majority of states. The LGBTQ community, and all Americans for that matter, deserve a president with the courage and decency to sign this bill into law, and we will continue the urgent work to pass the Equality Act and replace Donald Trump with a pro-equality president who will sign it into law.”

Sarah Kate Ellis, President and CEO of GLAAD, said “President Trump’s opposition to the Equality Act, a bill that would protect hard-working Americans against discrimination, shows the unyielding power that anti-LGBTQ activists like the Heritage Foundation have on this Administration. LGBTQ Americans will not forget the President’s politically craven flip-flop on this fair and just legislation, which further cements his Administration’s legacy of being the most anti-LGBTQ government in recent memory.”

Ellis was referring to a 2000 interview in which Trump said he favored adding protection for sexual orientation to the 1964 Civil Rights Act.

Since becoming president, Trump has tried continuously to solidify his base, which includes evangelical Christians by supporting religious belief based discrimination against LGBTQ+ people. (See Anti-LGBTQ extremists foaming at the mouth over Equality Act and LGBTQ Pride month.) He has beenparticularly harsh toward the rights of transgender persons.

NewNowNext.com said, in its coverage of the administration’s position on the act, “The Trump administration has made it clear it stands on the side of allowing such loopholes [for people with religious beliefs] that would grant a license to discriminate against the LGBTQ community. It has filed friend-of-the-court briefs in favor of those wishing to discriminate in the name of their religion, and formed a ‘religious liberty task force’ last year. Trump also signed religious freedom executive orders in both 2017 and 2018.”

The Equality Act is expected to pass in the House, where it has 240 supporters, but faces a more uncertain fate in the GOP controlled Senate.