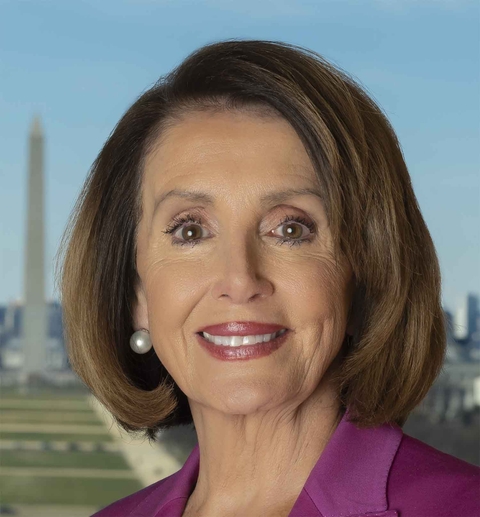 On May 1, the Equality Act was passed out of the House Judiciary Committee by a vote of 22-10. The Equality Act adds protections against discrimination on the basis of sexual orientation or gender identity in employment, housing, public accommodation and other areas to several federal civil rights laws. There was no support from committee Republicans.

House Speaker Nancy Pelosi (D-CA) has said that the Equality Act is a priority in this session of Congress. In a speech when she became Speaker, she said, “We will make America fairer by passing the Equality Act to end discrimination against the LGBTQ community.”

A floor vote on the act is expected as soon as next week.

The Equality Act has been introduced several times before starting in 1974. This will be its first time that either the House or the Senate has voted on the bill. The bill is expected to pass in the House, where it has 240 sponsors including three Republicans.

Its fate in the Senate is uncertain. “Its success is far from guaranteed in the Senate, however, as the Republicans control a majority of seats, even though Senator Tammy Baldwin has said that she thinks it could garner just enough votes to pass. With that in mind, it is also likely that Senate Majority Leader could halt any move forward on the bill,” said LGBTQNation.

Conservatives and religious groups have opposed the bill, saying that its passage would eliminate religious freedom in the United States. The Heritage Foundation, a conservative “think” tank, says the Act would harm five different groups if it is passed.

Given the Trump Administration's previous actions against LGBTQ rights and in particular against transgender people, it seems unlikely that President Trump would sign the bill if it did pass the Senate.