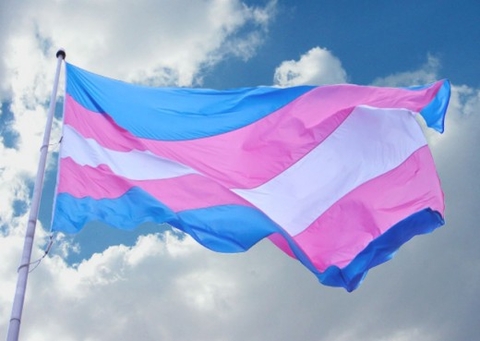 The United Nations health agency announced Monday in its 11th International Classification of Diseases (ICD) catalog that "gender incongruence" -- the organization's term for people whose gender identity is different from the gender they were assigned at birth -- has been moved out of the mental disorders chapter and into the organization's sexual health chapter.

The change will be presented at the World Health Assembly, the WHO's legislative body, in 2019 and will go into effect on January 1, 2022.

The WHO said the change is expected to improve social acceptance among transgender people, while still making important health resources available.

"It was taken out from the mental health disorders because we had a better understanding that this wasn't actually a mental health condition and leaving it there was causing stigma," said Dr. Lale Say, coordinator of WHO's Adolescents and at-Risk Populations team. "So in order to reduce the stigma while also ensuring access to necessary health interventions, this was placed in a different chapter."

"This is the result of tremendous effort by trans and gender diverse activists from around the world to insist on our humanity, and I am elated that the WHO agrees that gender identity is not a mental illness," said Julia Ehrt, Executive Director of Transgender Europe.

Historically, the WHO's classification of transgender identity as pathological had "contributed to the enormous stigma, discrimination, harassment, criminalization, and abuse on the basis of gender identity and expression," the group said in a statement.

Gregory Hartl, a spokesman for the WHO, told CNN last December that the ICD catalog is the "basis for identification of health trends and statistics globally and the international standard for reporting diseases and health conditions."

Hartl said medical practitioners use it to diagnose conditions and help scientists share and compare health information. Public health experts also use the ICD to track changes in the rates of deaths and diseases.

Say said the WHO does not expect the change to affect transgender people's need for health care but she added that by reducing social stigmas, more people might be encouraged to seek treatment.

This is not the first time the ICD has changed a classification related to sexuality. In 1990, the WHO declared that "sexual orientation alone is not to be regarded as a disorder."

In its new description of gender incongruence, the WHO says that "gender variant behavior and preferences alone are not a basis" for diagnosing someone's mental health.