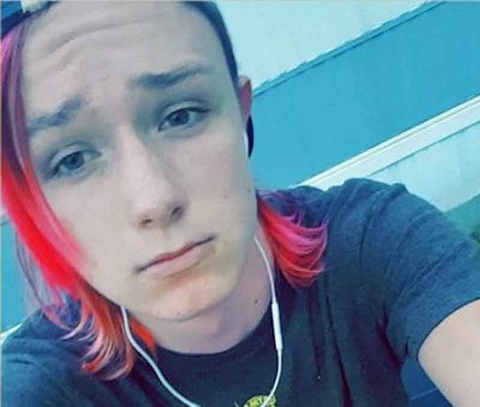 Reports of her particularly brutal murder are disturbing and graphic. Her body was found burned on a farm outside Licking, in Missouri’s Texas County. Licking is in central Missouri, near Fort Leonard Wood.

Two men and two women in their late teens and mid-20s have been arrested in the murder. One of them, and 18 year old male, had actually bragged about the killing.

For more information on transgender murders this year, see Georgia man arrested in trans murder, 20th transgender person killed in the U.S. this year and A silent epidemic.

Ally Steinfeld was only 17 years old. Originally from Licking, her entire family had relocated to St. Louis, according to the website pghlesbian.com.

“She recently returned to the area and was living in Houston, Missouri. She disappeared on September 1, failing to return calls or messages from family and friends. The Steinfeld family began searching on their own using social media and information from friends,” according to the website.

The family provided information about two of the suspects to law enforcement. That “led authorities to the property where they found remains believed to be Ally’s,” according to the website.

Authorities have given no motive for the murder.

21 transgender people are known to have been killed in 2017. All are people of color except for Gwynevere River Song and Ally Lee Steinfeld. Unfortunately, there may be more, due to misgendering by authorities or by families of murder victims.