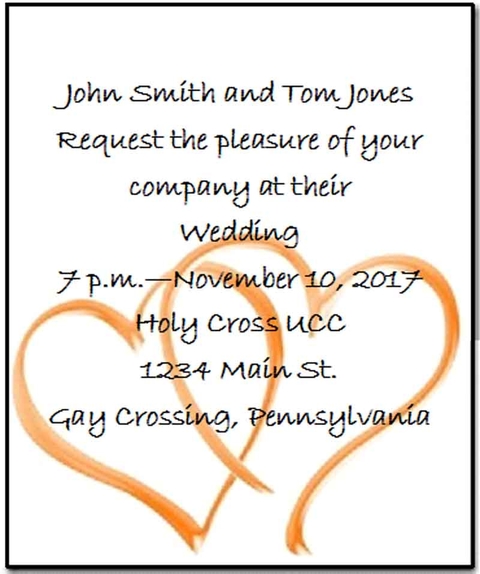 Phoenix — An Arizona judge has rejected a wedding shop's challenge to a Phoenix ordinance that prohibits discrimination based on sexual orientation and gender identity.

Joanna Duka and Breanna Koski, the owners of Brush & Nib Studio, claimed in the lawsuit filed in 2016 that the city's ordinance would compel them to create invitations or artwork for same-sex couples.

Serving these couples, the suit said, would conflict with their religious beliefs on marriage and violate their freedoms of speech and religion, The Arizona Republic reported .

Judge Karen Mullins rejected all of the owners' arguments this week and confirmed that the city's ordinance does not violate the state's free speech and free exercise of religion laws.

Arizona-based Alliance Defending Freedom filed the lawsuit on behalf of the owners. Jonathan Scruggs, an attorney with the group, said he was disappointed by the judge's decision, and they plan to appeal it. He said the lawsuit was about protecting American artists from being forced to create art that's inconsistent with their views.

A nondiscrimination ordinance has been on the books in Phoenix since 1964, but the city expanded it to include protections on sexual orientation and gender identity in 2013.

No same-sex couples have asked for the business' services.

Information from: The Arizona Republic, http://www.azcentral.com.