Buttigieg: "The U.S. has probably already had a gay president" 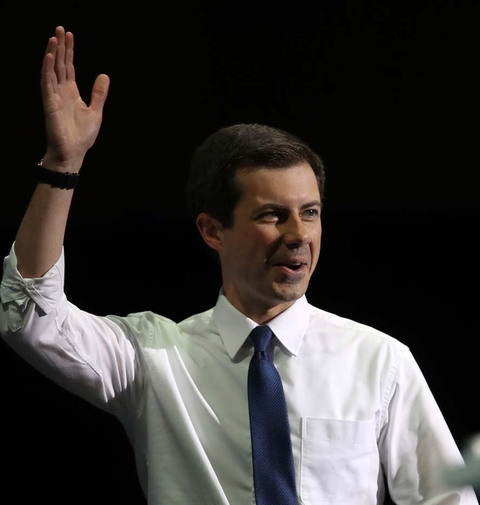 In an interview with Axios on HBO that aired Sunday, Buttigieg said he believes it's probable that some of the country's former presidents were gay.

"I would imagine we've probably had excellent presidents who were gay — we just didn't know which ones," the Indiana Democrat said.

"Statistically, it's almost certain," he added.

His answer was in response to a question from Axios on how he would respond when critics say he's "too young, too liberal, too gay to be commander-in-chief."

Buttigieg, who came out in 2015, said Americans will elect whoever they think will be the best president.

Buttigieg also pointed out in the Axios interview that he doesn't know which former presidents were gay.

"My gaydar doesn't even work that well in the present, let alone retroactively," he said. "But one can only assume that's the case."