GOP legislators leave out details in their partisan shot at State Supt. candidate 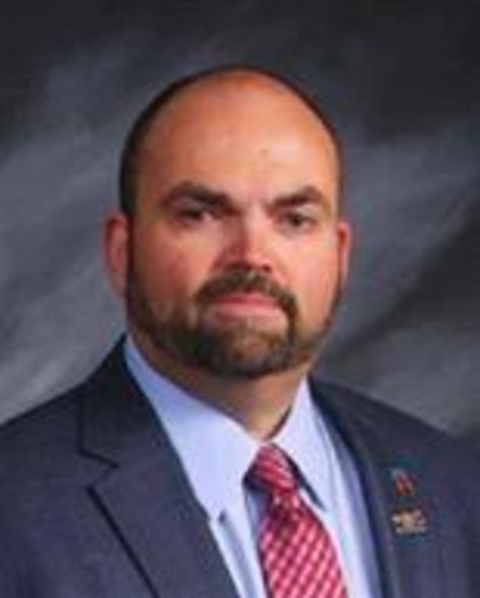 Oklahoma City – The two Republican legislators who recently criticized the Democratic candidate for State Superintendent, because of his salary, both joined in slashing expenditures for public education in Oklahoma by a nation-high 23.6 percent.

Rep. Todd Thomsen, R-Ada, and Rep. Lee Denney, R-Cushing,on Mondayclaimed that John Cox, superintendent of Peggs Public Schools, paid teachers in his district less than the state average while receiving a salary “nearly twice that of the average Oklahoma superintendent.”

Thomsen and Denney questioned how Cox could campaign for higher teacher pay when he is paid a salary of at least $141,678 and the average teacher pay in Peggs is $2,000 to $3,000 less than the state average.

“It seems that my colleagues from across the aisle went rooting around for mud to throw on a Democrat three weeks before the general election,” said Rep. Mike Brown, D-Tahlequah. “However, they omitted a few pertinent details.”

Denney was quoted in the Tulsa World newspaper as complaining that Cox earns “an astronomical amount for an administrator of a K-8 school district” at a time when schools teachers statewide are “struggling.”

The reason teachers in this state are struggling, Brown asserted, is that – for the second consecutive year – Oklahoma leads the nation in the percentage of per-student spending reductions.

Since the recession that struck in 2008, Oklahoma has sliced per-student public school funding by 23.6 percent – the highest in the nation. According to the Center on Budget and Policy Priorities, a policy research organization based in Washington, D.C., education expenditures in Oklahoma have been cut by $857 per student.

The budget reductions have been compounded by the addition of 40,000 more students over the past six years; enrollment statewide now numbers 681,000 students, the Oklahoma Policy Institute reported.

Representatives Denney and Thomsen both have been members of the Legislature during that entire time, and Republicans have an overwhelming margin in the state House and Senate and the sitting governor is a Republican, Brown noted.

All Peggs teachers are paid the state base salary and full retirement, said Cox – and those wages are established by the local school board, not the superintendent.

The GOP legislators failed to mention that Peggs third-, fourth-, sixth-, seventh- and eighth-grade student test scores equaled or surpassed state averages on almost every mandatory exam taken in 2013, records of the state Office of Educational Quality and Accountability indicate.

As for his remuneration, Cox, unlike his Republican opponent, isn’t wealthy, Brown pointed out.

Republican Joy Hofmeister is the president of JLH Resources in Tulsa, and is the chief executive officer of Kumon Math and Reading Centers of Tulsa, a for-profit tutoring business. She and her husband, Gerald, a City of Tulsa judge, have lent her campaign $40,583, Oklahoma Ethics Commission ledgers show.

Cox is the chief administrator at Peggs, a rural Cherokee County school district that has approximately 260 students and 13 teachers in grades K-8. According to the State Department of Education’s website, Cox received total compensation of $132,725 in school year 2013-14. Of that amount, 36 percent was base salary for his service as the district’s principal, 54 percent was base salary for his work as the school superintendent, and the remaining 10 percent was for insurance and pension contributions.

Cox’s salary is set by the Peggs school board, he earned a doctorate degree in educational administration and he has 20 years of service as a school superintendent, Brown pointed out.

Thomsen and Denney also claimed that the state average salary for school administrators is $76,424.

However, records of the State Department of Education show that 428 of 539 superintendents in Oklahoma were paid more than that -- in several instances, a lot more.