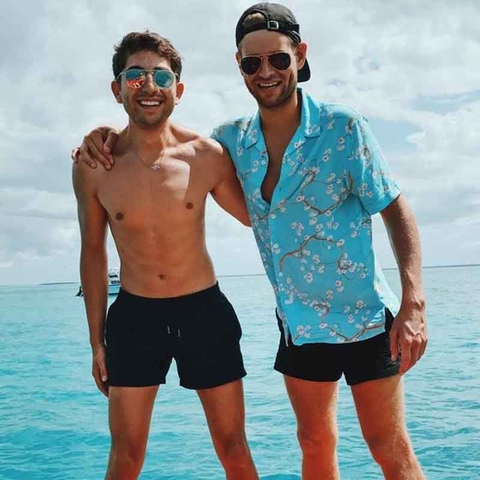 Lake Mills, Iowa (WHO) -- A man who hoped to get married in his hometown church in Lake Mills will not be able to.

Derek Harmon, who now lives in California, grew up in Lake Mills. He hoped to marry his partner, Jésus, at Salem Lutheran Church, just like his siblings who married their spouses.

But church-goers voted Sunday not to allow the same-sex couple to marry in the Evangelical Lutheran church, even though the ELCA as a denomination allows gay marriage.

A total of 103 people voted in favor of letting Harmon marry in the church, and 98 people voted against it. But the vote needed two-thirds approval to pass.

Harmon says he and his partner will now likely marry in California where "inclusiveness is embraced."