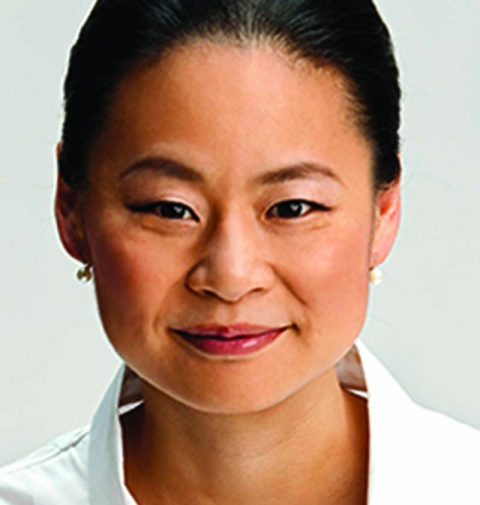 Celebrated American conductor Robert Spano leads a program replete with British composers. The concert opens with an excerpt from Oliver Knussen’s opera, based upon the children’s book Higglety, Pigglety Pop!

Cellist Timotheos Petrin makes his KCS debut in Elgar’s Concerto, which mirrors the troubled soul of a man who witnessed the horrors of World War I. Vaughan Williams’ London symphony, written before the Great War’s outbreak, is an affectionate tribute to the city.

In the second offering of the month, the legendary Midori will dazzle audiences with Tchaikovsky’s Violin Concerto. A virtuoso tour-de-force from start to finish, the piece is one of the most popular and thrilling works in the repertoire.

Capping off the colorful concert is Stravinsky’s Pétrouchka, the tragic story of a puppet who comes to life, only to be murdered by his rival.

In addition to the concerts, violinist Midori conducts a KC Symphony Inside Music Series program Saturday January 8, at 11 a.m. Witness incredible technique and coaching as the incomparable Midori shares her artistry with two students as part of the Inside Music Series.

Students interested in performing should submit a nomination form no later than Monday, January 4, 2016. The program is free, but RSVP’s are needed. The program is presented in Helzberg Hall.

Denk is the soloist in Beethoven’s final Piano Concerto, the Emperor. The nickname refers not to any particular member of royalty but to the Concerto’s grand and noble music.

In the span of one movement lasting 20 minutes, Sibelius’ Seventh and final Symphony explores a universe of emotions.

Scriabin’s Poem of Ecstasy, a virtuoso, romantic work for large orchestral forces, depicts “the spirit that creates sorrow in doubt, (giving) itself to the torment of love.”

Tickets for all three concerts may be purchased online at www.KCSymphony.org and www.Kauffmancenter.org, or by calling (816) 471-0400, and in person at the KC Symphony box office.