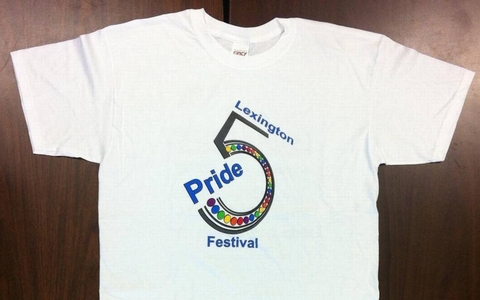 LEXINGTON, Ky. — The Kentucky Supreme Court has agreed to hear a case regarding a company's refusal to print T-shirts for a gay-pride festival due to religious beliefs.

Lexington's Gay and Lesbian Services Organization tried to order the T-shirts for the city's 2012 Gay Pride Festival. An owner of Hands On Originals, Blaine Adamson, refused the order, citing his Christian beliefs.

The Lexington Human Rights Commission ruled that the company violated the city's fairness ordinance, which outlaws discrimination based on sexual orientation. The company appealed to the Fayette Circuit Court, which ruled in its favor. The appeals court affirmed the lower court's decision.

A date for when the case will be heard hasn't been set.