Log Cabin Republican endorsement of the President "not earned” 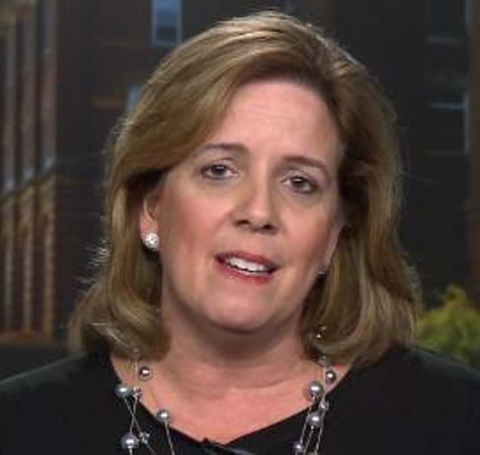 Former board member says, “Donald Trump is not an advocate for equality.”

However, the endorsement caused board member, Jennifer Horn to resign from her role with the group after the group endorsed the current President.

Horn wrote in her resignation letter, “In order to maintain favor with this unprincipled, unscrupulous President, too many in our party are fast abandoning the moral high ground. I could never endorse him for President of the United States and still look my children in the eye.”

Horn said she was not particularly surprised in hearing the President’s comments about the endorsement.

“That statement exactly goes to the heart of what is the problem with this endorsement from the Log Cabin Republicans to begin with,” she said. “Of course, the President is going to take it and use it to advance his own political and personal agenda without ever having earned it.

“That’s my problem with this endorsement. This President has not earned the support of an esteemed organization that has spent 40 years fighting for equality and inclusion for all Americans.”

She added that she has a tremendous amount of respect for the people on the National Log Cabin Republican board she was “privileged” to work with.

“This endorsement was given without any sort of earning on the part of the President, and I think it’s a big mistake,” she said.

“Donald Trump is not an advocate for equality. He is not an advocate for inclusion for the LGBTQ community, or frankly, anyone else. He is a terrible example for our children; he stands for everything that my husband and I have taught our children to fight against, and there is no world where I could possibly endorse Donald Trump, or have my name be associated with and organization that does.”