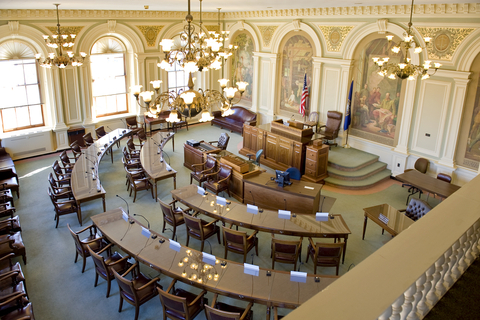 CONCORD, N.H. (AP) — The New Hampshire Senate is voting on whether to expand the state's anti-discrimination law to include transgender people.

The bill, which passed the House in March, would ban discrimination in housing, employment and public accommodations based on gender identity in addition to the protections that already exist based on race, sex, religion and sexual orientation.

Supporters have argued the bill is long overdue and say it could save lives by preventing suicide. Some opponents have focused on the fear of predatory men molesting women and children in public restrooms.

The Senate is expected to vote on the bill Wednesday or Thursday.