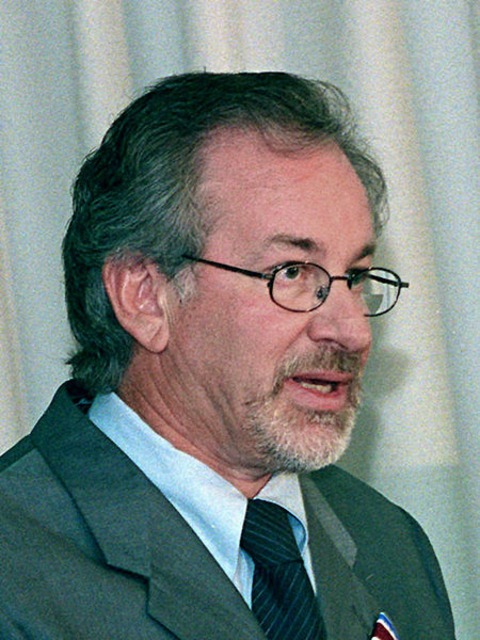 LOS ANGELES (AP) — Some firsts and other rarities are possible at Sunday night's Academy Awards. But if the Oscars could be just a little less predictable, the show might really be one for the record books.

If some longshots came in, the night could produce two more three-time acting winners — Sally Field from "Lincoln" and Robert De Niro for "Silver Linings Playbook."

We could also have the oldest or youngest acting winner ever — 86-year-old "Amour" star Emmanuelle Riva and 9-year-old Quvenzhane (Kwa-VEHN-ja-nay) Wallis of "Beasts of the Southern Wild."

The ABC broadcast itself could set some fresh highs or lows. Oscar overseers keep talking about pacing and trimming fat from a ceremony that's dragged on interminably, approaching four and a half hours one year. Can they keep it tight and lively enough that viewers don't think about gouging out their eyes around the three-hour mark?

And what about host Seth MacFarlane? He's a classy, low-key guy in person, with an old-fashioned Sinatra-style singing voice that he'll no doubt put to use in a show that's shaping up as a music-heavy, Broadway-style celebration of cinema.

Yet MacFarlane's career is built on pushing the envelope — or crumpling it and tossing it in the trash — as he's tested the boundaries of good taste with such brazen shows as his animated series "Family Guy" and last summer's F-bomb-laden blockbuster "Ted," which earned him a songwriting Oscar nomination.

The result could be a fun night for younger, hipper TV audiences that Oscar organizers are courting but a crude awakening for traditionalists who like their Academy Awards to lean more toward the sacred than the profane. Or it could be that MacFarlane makes the most of the thankless task of shepherding the Oscars, striking a nice balance between respecting Hollywood and poking at it.

"I think a little bit of that injected into the mix will go a long way, but I do also have to be mindful, in this instance, of not losing the audience that's there every year," MacFarlane said. "It's a different audience from my own, but I do have to be respectful that they will be watching."

So maybe it's an Oscar show that's shaken, but not stirred up too much. That might suit one of the evening's special honorees, British super-spy James Bond, whose adventures will be the subject of a tribute to mark the 50th anniversary of his first big-screen outing in "Dr. No." Adele will perform her Oscar-nominated title tune to last year's Bond tale "Skyfall," while the show features Shirley Bassey, who sang the Bond theme songs for "Goldfinger," ''Diamonds Are Forever" and "Moonraker."

Oscar producers Craig Zadan and Neil Meron have lined up a bubbly mix of young and old Hollywood as presenters, performers and special guests — from Barbra Streisand, Michael Douglas and Jane Fonda to "Harry Potter" star Daniel Radcliffe, "Twilight" star Kristen Stewart, and Robert Downey Jr. and his superhero colleagues from "The Avengers."

Affleck's thriller "Argo" is in line for best picture after winning practically every top prize at earlier honors. Hollywood was shocked that Affleck was snubbed for a directing nomination, possibly earning the film some sympathy votes, particularly from actors, who love it when one of their own succeeds behind the camera.

The story of how Hollywood, Canada and the CIA teamed up to rescue six Americans during the Iranian hostage crisis, "Argo" would become just the fourth film in 85 years to claim the top prize without a best-directing nomination and the first since 1989's "Driving Miss Daisy."

The best-picture prize typically ends the Oscar show, but this time, MacFarlane and Kristin Chenoweth will perform a closing number on the Dolby Theatre stage that producers Zadan and Meron called a "'can't miss' moment."

Keeping the wraps on whatever surprises they have in store has been a chore for them and MacFarlane.

"It's been difficult. The press, as you know, is very nosy and sneaky. They're always sniffing around trying to get any advance notice," MacFarlane said. "It's like (expletive) Christmas. Wait till Christmas morning. Don't spoil the surprise."