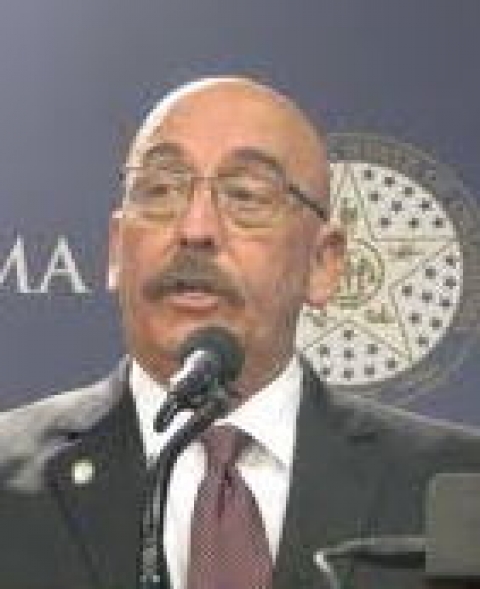 The Oklahoma Senate has approved a resolution to reaffirm marriage as ‘a union between a man and a woman’ and support the federal Defense of Marriage Act (DOMA).

The resolution, sponsored by Norman Republican Sen. Rob Standridge was quickly adopted Tuesday on a voice vote. It was apparent Standridge did not want to draw out the process as was done in the House, with the bill being so controversial.

“There was supposed to be a debate,” said Senator Al McAffrey in an interview with The Gayly. “The resolutions came up and after they carried, I thought we were going to debate it. It happened so quickly and everybody was not prepared for it.”

This resolution is nonbinding and has no force or effect of law.

“What’s ridiculous is that we have a constitutional amendment against marriage equality for LGBT couples, so DOMA won’t affect Oklahoma Law. It will affect the Federal benefits, but Oklahoma Constitution dictates what Oklahoma can and cannot do.

“To my knowledge, there were no Democrats that co-authored this bill,” added McAffrey. “And all the Democrats on the floor, including myself, voted nay.”

Last week, the Oklahoma House passed the resolution 84-0 in a ‘false-positive’ unanimous vote when more than a dozen representatives walked out of the chamber instead of voting.

Purportedly, authors of the bill say it is meant to send a message to President Barack Obama and the U.S. Supreme Court, which recently heard arguments in two cases related to same-sex marriage rights.

This exact type of behavior is what has been backfiring on Republicans in the recent past.