OKC's "Off Broadway" closure of I-235 pushed to early February 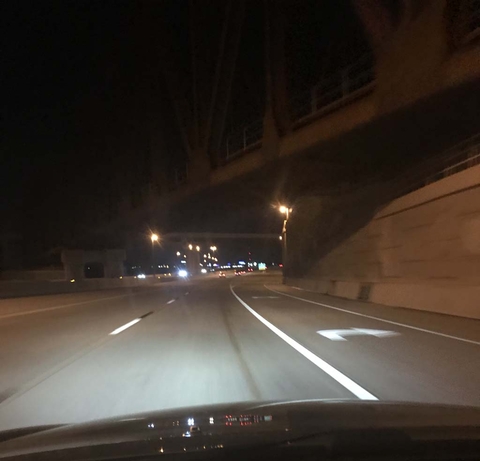 The I-235 Off-Broadway project in Oklahoma City will push its first full weekend closure of 2020 into early February due to weather concerns and to allow more time for bridge beam deliveries on site. This cancels this weekend's planned closure of I-235.

Initially, the contractor had hoped to hang new bridge beams across I-235 between N. 36th St. and N. 63rd St. this weekend. This work cannot be done with traffic on the interstate due to safety concerns. With rain shutting down work Wednesday and possibly impacting work Thursday while the site dries out, critical preparations for the closure likely will not be completed in time.

The contractor is tentatively rescheduling the full weekend closure at I-235 for 7 p.m. Friday, Jan. 31, with the interstate expected to open no later than 6 a.m. Monday, Feb. 3, weather permitting.

Even once this closure is complete, there are up to four more full closures allowed by contract through 2020 to complete the new bridges over I-235 and I-44. This interchange will remain an active work zone between N. 50th St. and N. 63rd St. through early 2021. Motorists can expect I-235 to remain open with two lanes in each direction during peak commute times, but the corridor remains narrow with little room to maneuver. Motorists are reminded to stay Off-Broadway for the duration of the project if possible and use alternate routes such as I-35, I-40, SH-74/Lake Hefner Parkway and N. Lincoln Blvd.

Stay tuned to https://www.odot.org and to the department's Twitter and Facebook pages @OKDOT for updated lane closure information as the project progresses.