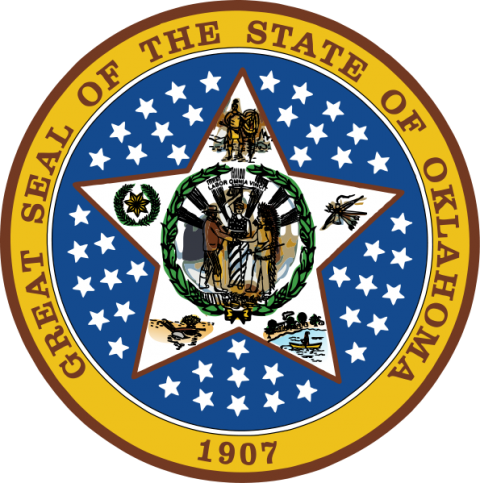 Three anti-LGBTQ bills will be considered by Oklahoma legislature committees this morning.

Oklahoma City – The Oklahoma legislature is moving quickly on hearing Anti-LGBTQ bills this session. After withdrawing HB 3044 because of “unintended consequences” last Thursday, three separate discriminatory bills will be heard  Tuesday, February 9. All of these bills have extremely “intended” negative consequences on the LGBTQ community and further “unintended” negative consequences on people of faith and minority communities.

If any of these bills were to become law, Oklahoma would face an overwhelming backlash from across the nation - similar to what was seen in Indiana and Arizona in recent years – and cost millions in revenue from lost conferences and business prospects. In a time when Oklahoma faces a billion dollar budget shortfall this could be devastating for our struggling economy.

SB1328 by Senator Silk – “Oklahoma Right of Conscience Act” - This license to discriminate would allow a legalized system of segregation by empowering business to refuse service to anyone based on bias. It redefines a “deeply held religious belief” as a personal prejudice rather than a fundamental principle of a religious community.

SB898 by Senator Brecheen - Oklahoma Religious Freedom Act - Similar to SB 1328, this bill would allow for discrimination and bias to redefine a “deeply held religious belief” as a personal prejudice rather than a fundamental principle of a religious community, and remove the ability of the state to protect any minority community from said discrimination.

Freedom Oklahoma executive director, Troy Stevenson commented on the three bills, saying, “Once again, a handful of Oklahoma legislators chose to prioritize bills that harm our state’s economy by propagating bigotry and discrimination, rather than tackling the looming billion dollar budget shortfall that will decimate our schools and infrastructure. They go so far as to try to prevent homeless children from being placed in stable and loving homes because of their personal biases and prejudices. It is a sad day when an elected official would deny children in state custody a home to make them a prop in the politics of distraction.”

Watch The Gayly, our website www.Gayly.com, and our Facebook page for updated information on all the Oklahoma anti-LGBT proposed legislation.