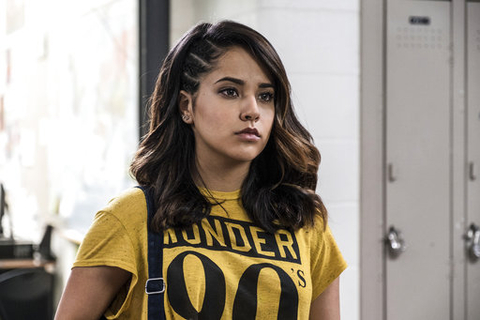 The film adaptation of the popular television series is projected to make $41 million this weekend, bringing in almost $15 million its opening night.

Power Rangers,directed by Dean Israelite, attempts to modernize the franchise in this new release not only with its aesthetics, but with its content.

The film is expected to bring in more revenue with Saturday matinees.

Currently, the movie is second in the box office, with Disney's Beauty and the Beast, another reboot with a much anticipated LGBTQ character, coming in first in its second weekend.