Pretty Woman is coming to Broadway 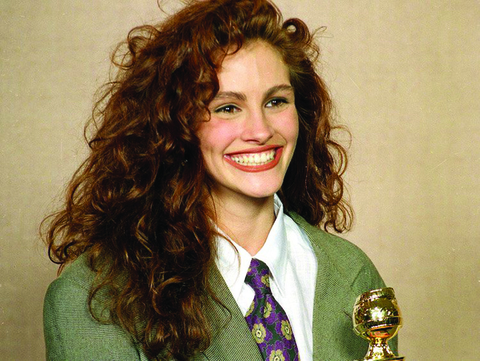 If you were screaming about Mean Girls coming to the big stage, you will be excited to find out that Pretty Woman is making its Broadway debut.

The Julia Roberts classic is joining the trend of movie-to-musical status.

Taking on the role of Vivian is Samantha Barks, who's best known for playing Eponine in the movie version of Les Misérables. Steve Kazee, the Tony-winning star of Once,is taking on Richard Gere's role as the businessman-turned-prince-charming, Edward Lewis.

The show will head to Chicago this spring for a run at the Oriental Theater, before moving to Broadway in Fall 2018.